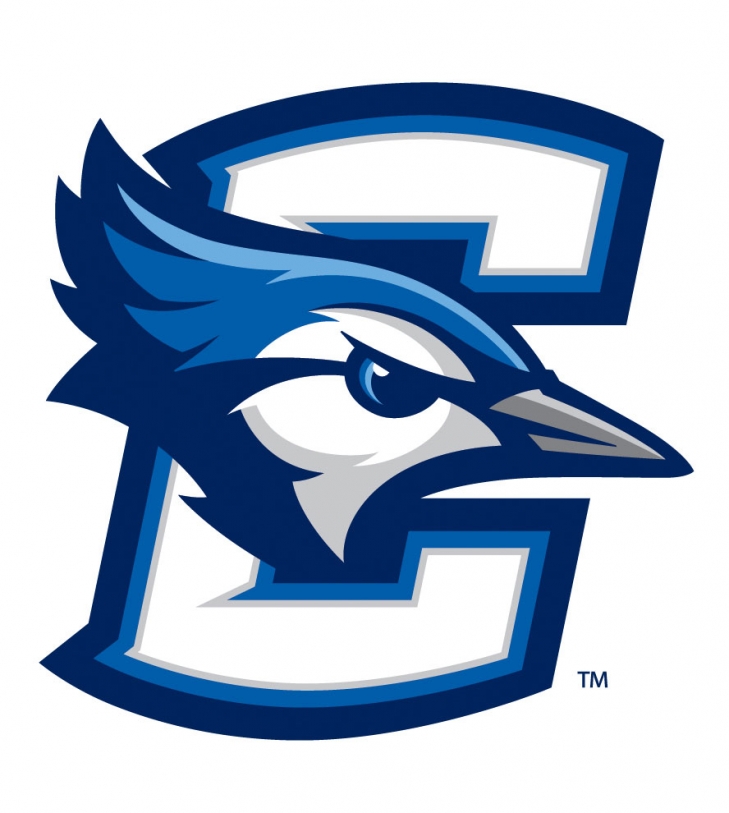 Regular visitors of Notinhalloffame.com know that we are slowly working on the top 50 of every major team in the NHL, NBA, NFL and MLB. Once that is done, we intend to look at how each team honor their past players, coaches and executives.  Eventually, we plan to do that for the major colleges in the NCAA.  As such, it is news to us that Creighton University has announced the three members of their Athletic Hall of Fame Class of 2020.

Kelli Browning, Volleyball (2011-14).  Browning was the first person in her program to be named an All-American in three straight years, and she is first all-time in school history in percentage (.335), block assists (547) and blocks per set (1.42).

The date and location of the ceremony, which will be the 53rdannual ceremony, has yet to be determined.

We here at Notinhalloffame.com would like to the impending members of the Creighton Athletic Hall of Fame. 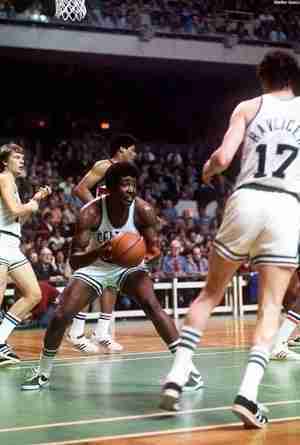 Paul Silas is one of the most respected players of his generation.  Never a star, Silas was a workmanlike power forward that was at his best coming off the bench and bringing the muscle to the court.  A great rebounder and defender, Silas was an integral part of three championship teams, two in Boston and one in Seattle.  A long career highlighted by being on winners and collecting over 12,000 rebounds (currently 20th on the all time list) have overshadowed a great college career.