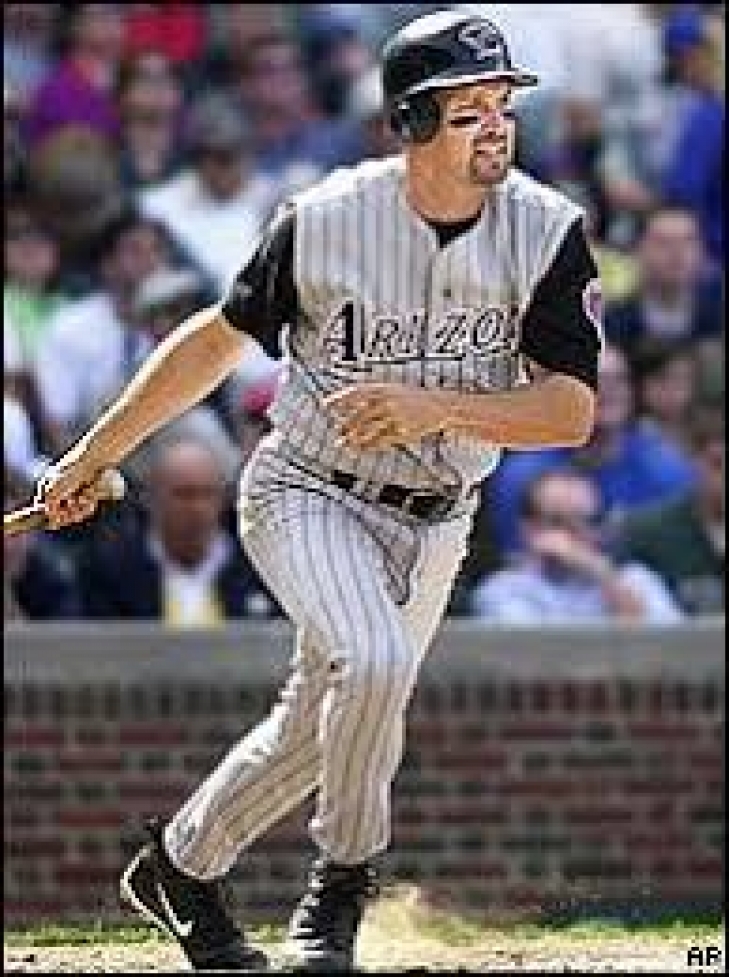 Craig Counsell played four seasons for the Diamondbacks (2000-03) and while he was never really that close to being an All Star the Shortstop did show decent Batting Average on occasion (he batted .275 and .282 in the two seasons where he had over 100 Hits for Arizona) and he had good defensive prowess.  Essentially, Counsell was best served as a utility infielder throughout his career but D-Back fans will always remember his performance in the 2001 NLCS where he was named the MVP of the series.  He would later help Arizona win their first World Series.
Subscribe to this RSS feed