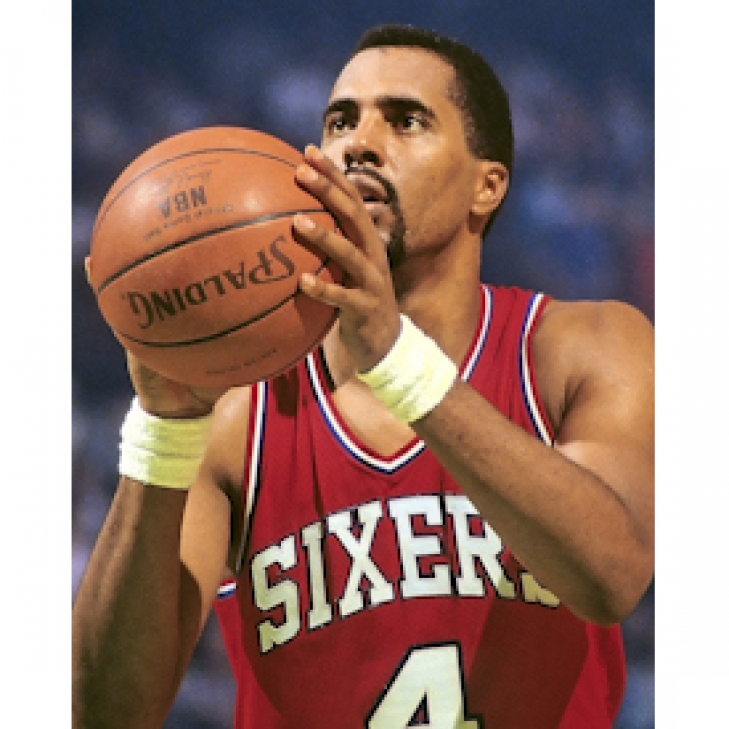 A member of the Cleveland Cavaliers for two and a half seasons, Cliff Robinson would put his best career rebounding metrics of his career while playing there.  In Robinson's two full seasons in Cleveland, he would average 11.1 and 10.3 boards respectively, both of which would land him in the top ten in that metric.  Robinson would also average 17.7 Points per Game in his 180 Games for the team.