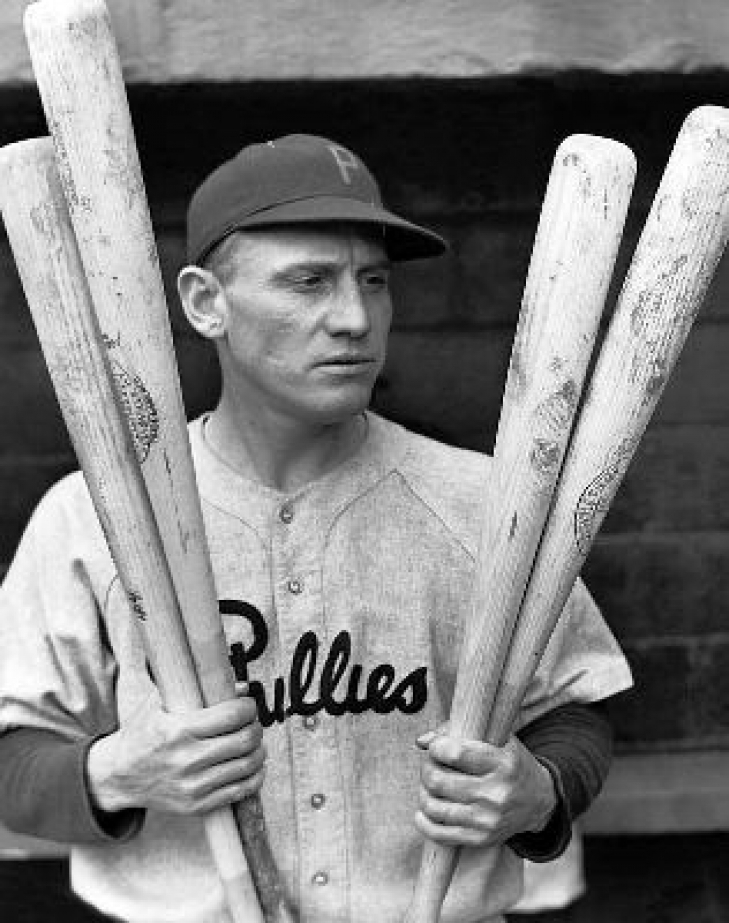 Sometimes it is better to be lucky than good.

Chuck Klein probably should not have debuted with the Philadelphia Phillies, as he was the property of the St. Louis Cardinals.  Klein was turning heads with Fort Wayne of the Central League and was likely to be called up.   The only thing was that the Redbirds also owned the Dayton club in the same league, which was against the rules of MLB and then Commissioner Kennesaw Mountain Landis forced St. Louis to sell the team and its players.  Philadelphia was the highest bidder for Klein.