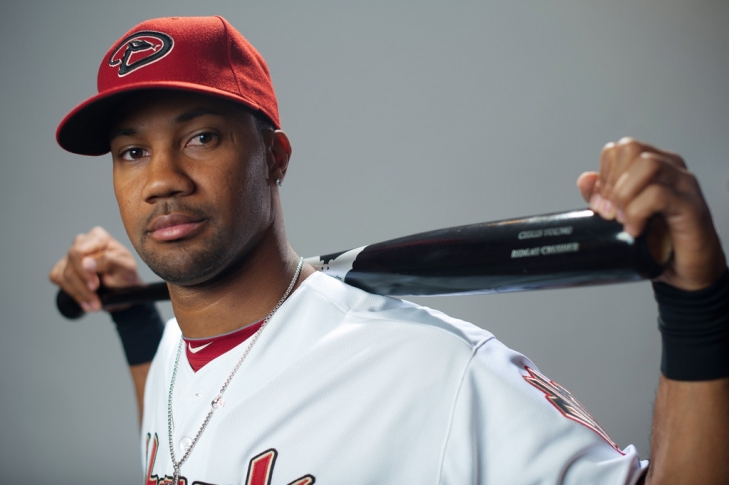 While Chris Young was never known for having a great Batting Average, he would bring some good power numbers to the Diamondbacks lineup.  In his rookie season, Young went yard 32 times and finished fourth in Rookie of the Year balloting.  He would have three other seasons where he had 20 or more Home Runs and he would also have three 20 Stolen Base seasons for the D-Backs.