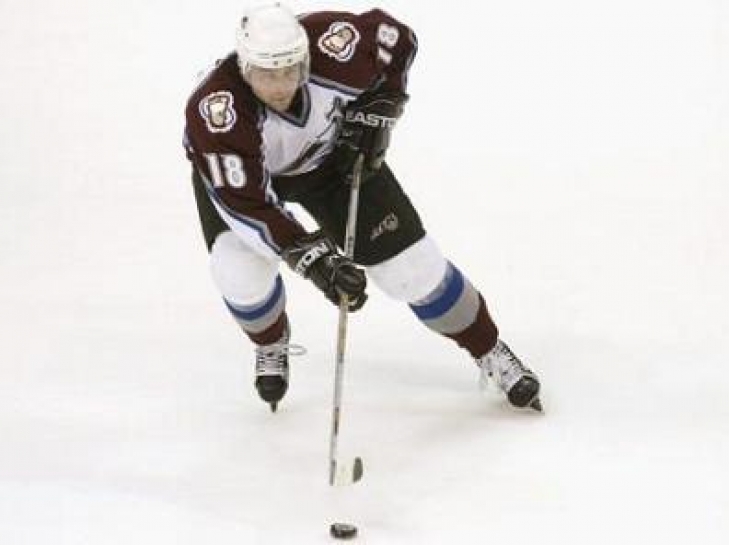 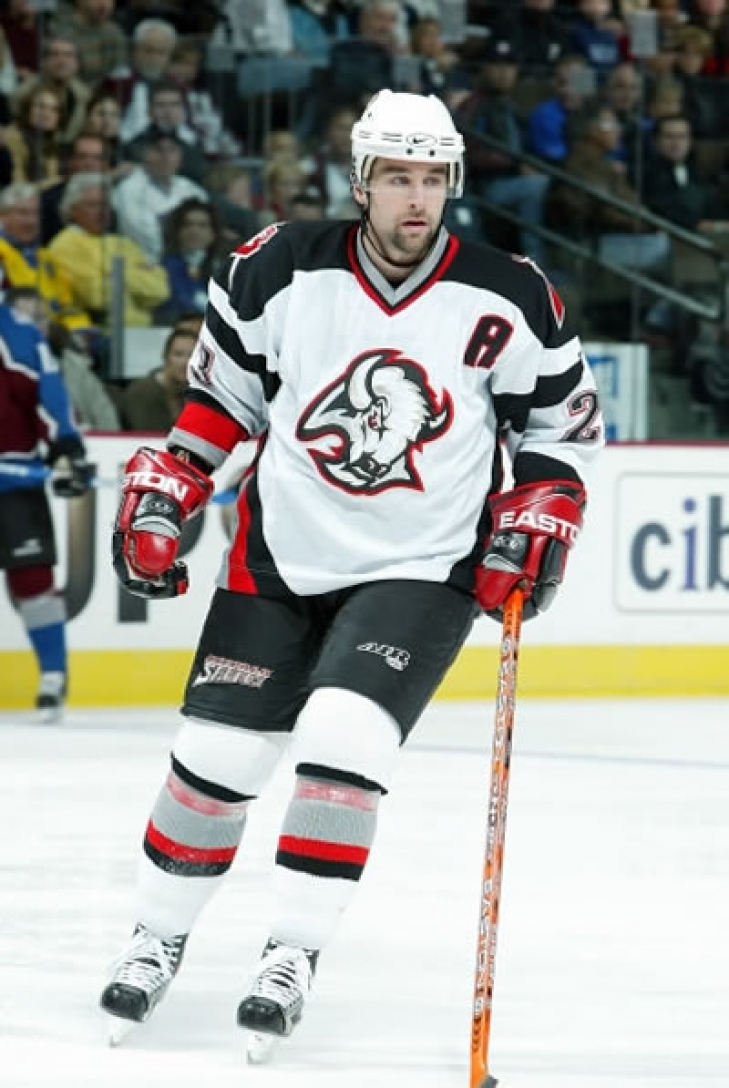 Winning the Calder Trophy in the 1998-99 Season with the Colorado Avalanche, Chris Drury made history as the person to win that piece of hardware who had also won the Hobey Baker Award as the top hockey player in the NHL, which he won with Boston University the year before.  The native of Connecticut would never win another individual award but he would be a part of Colorado’s Stanley Cup win in 2001 and United States’ Silver Medal in the 2002 and 2012 Olympics.  Drury would also have five seasons later in his career (2005-06 to 2009-10 when he was with Buffalo and later the New York Rangers) where he would receive votes for the Frank J. Selke Award.  It was in that stretch where he had his best season (with Buffalo in 2006-07) where he had a career high 69 Points and also finished 13th in Hart Trophy voting.  The Centre would finish with 615 Points over his career.
Subscribe to this RSS feed