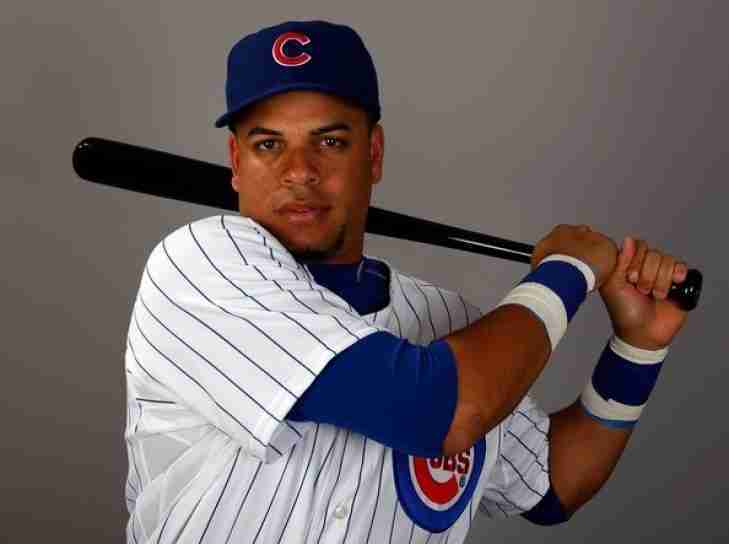 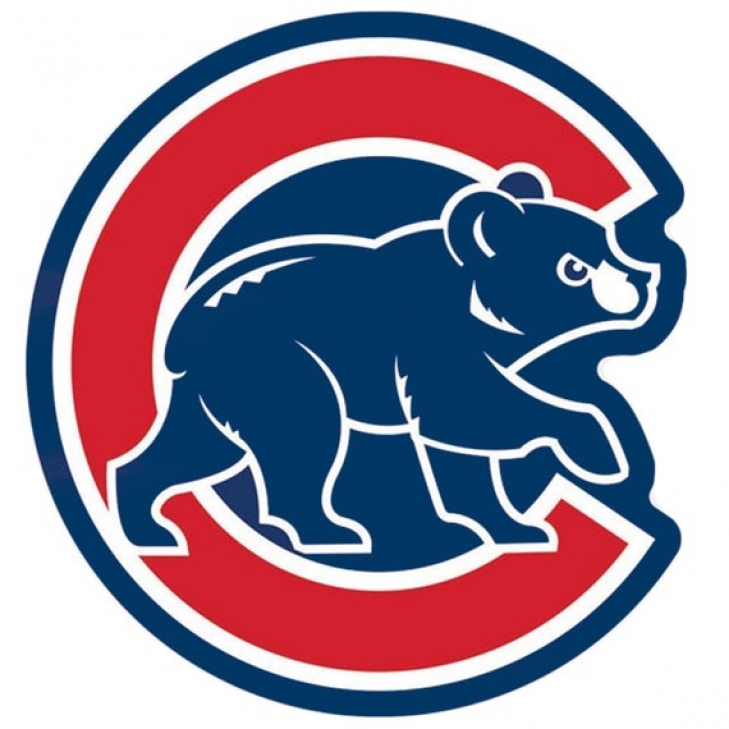 As many of you know, we here at Notinhalloffame.com are slowly generating the 50 of each major North American sports team.  We have a new one to unveil today, that of the Chicago Cubs.

When it comes to iconic sports teams in North America, few can come close to the Chicago Cubs.

The Cubs did well in the first decade of the 1900s where with stars like Joe Tinker, Johnny Evers, Frank Chance, and Three Finger Brown and would win the World Series in 1907 and 1908.  That would begin the longest championship drought in sports.

You know the story.  The alleged curse of the goat.  Steve Bartman.

As of this writing, three World Series Championships is not very many for a team that has been around since the beginning, but again, how many organizations are as well-known as the Cubbies!

Look for our All-Time Top 50 Oakland Athletics coming next! 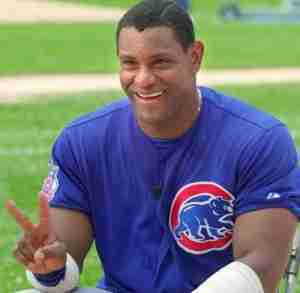 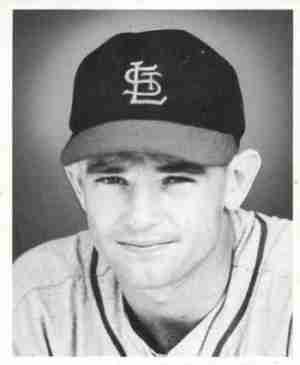 Larry Jackson played for some good teams, but never any great ones (he never played in the post season). As such, Jackson never made the 200 Win club, but his value as an innings eater was essential to the success that many of his teams had.