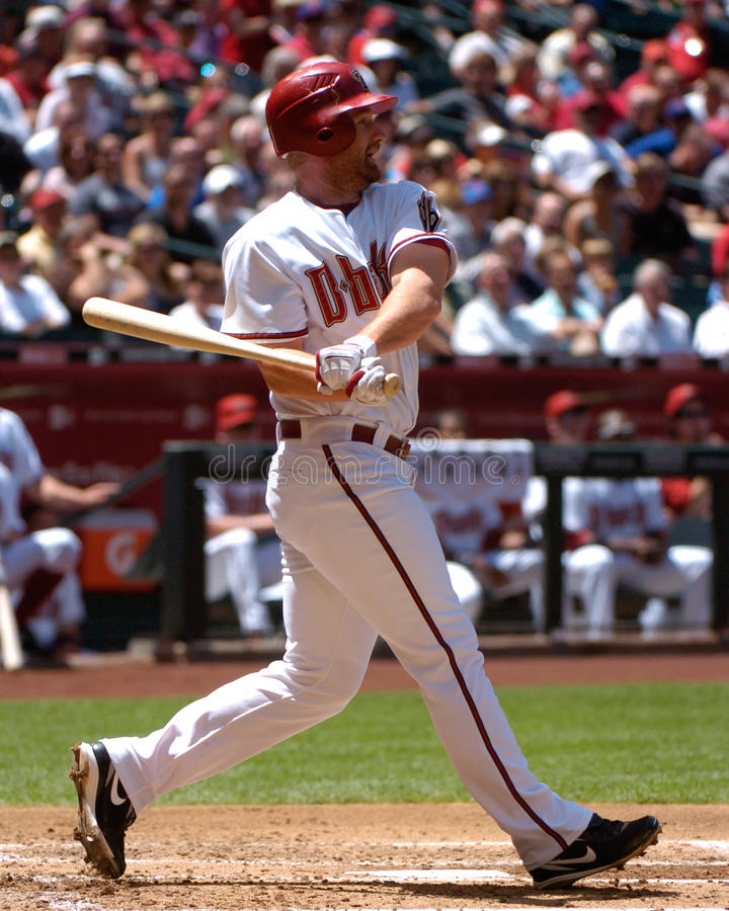 Chad Tracy played six seasons for the Arizona Diamondbacks and arguably he lands on this list based on the strength of his second and third season (2005 & 2006) where he was a 20 Home Run hitter.  Tracy’s best season was in 2005 where he had 27 Home Runs with a .308 Batting Average, which was good enough for seventh in the National League that year.  Unfortunately for Tracy he never came close to replicating his two good seasons with Arizona and would be relatively mediocre for the three years after.
Subscribe to this RSS feed