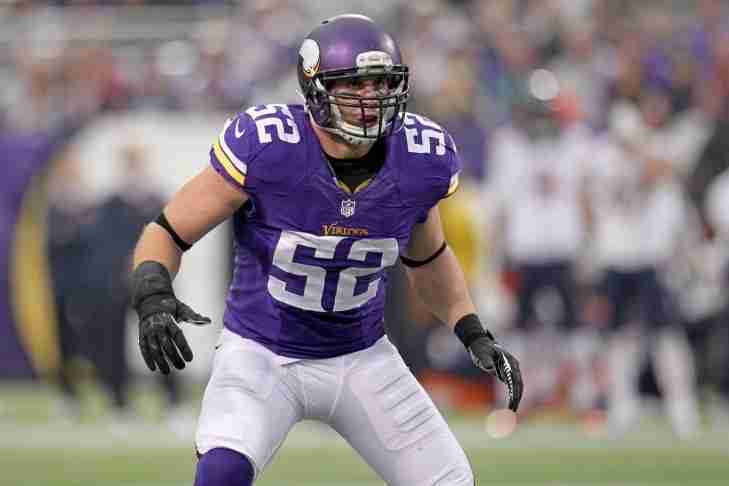 Chad Greenway played all 11 of his seasons in the National Football League with the Minnesota Vikings but it was not an easy road.  Greenway missed his first season after tearing his ACL in his first pre-season game, but he returned to become the starting Middle Linebacker and one of the most feared tacklers in the league.  He would go to two Pro Bowls (2011 & 2012) and had 1,101 Tackles over his career.
Subscribe to this RSS feed