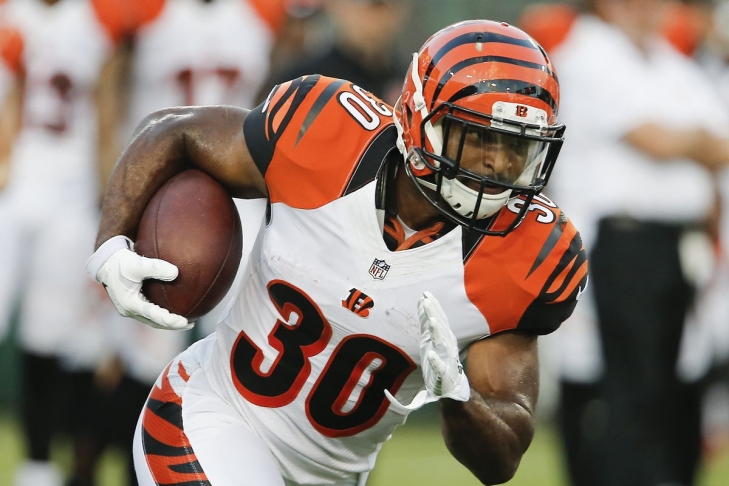 A Running Back at the University of Virginia, Cedric Peerman was drafted in the 6thRound by the Baltimore Ravens in 2006 but did not name the team.  After a season with Detroit, he would sign with the Cincinnati Bengals in 2010 and would stay there after finding a roster spot on Special Teams.  He would make the Pro Bowl in that capacity in 2015.