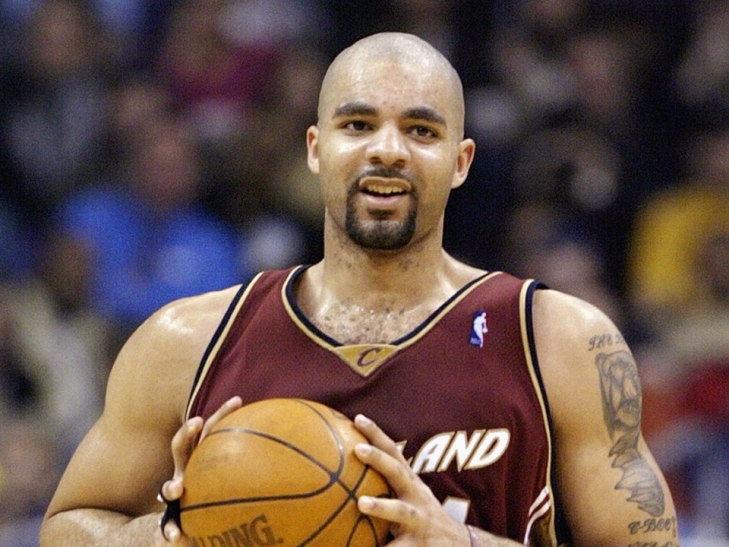 Carlos Boozer would turn out to be a nice surprise as the 35th Overall Pick of the 2002 Draft had a nice rookie season averaging an even 10 Points per Game with a 17.0 PER while earning Second Team All-Rookie honors.  Boozer was poised to be the next great Power Forward in the NBA as in his second season he elevated his PER to 20.8 (16th overall) and averaged a double-double with 15.5 Points and 11.4 Rebounds per Game, the latter stat seeing him finish fifth in the league. 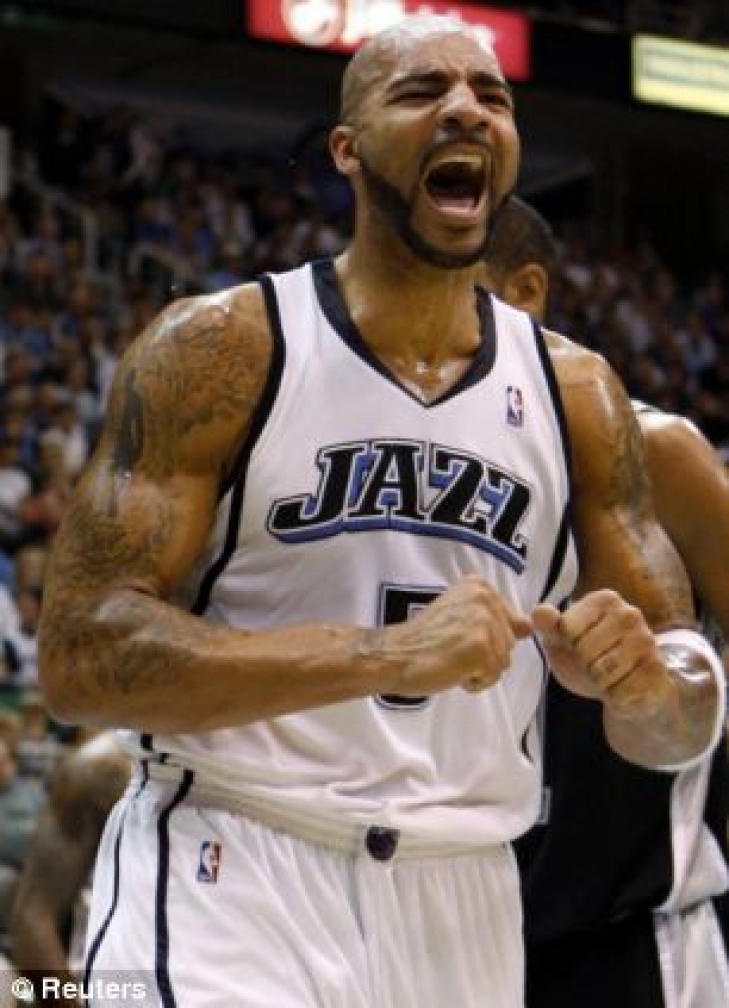 A member of Duke’s 2001 NCAA Championship team, Carlos Boozer was a late draft pick in 2002 (35th overall) and played for the Cleveland Cavaliers for two years before a free agent controversy saw him bolt for the Utah Jazz (allegedly the Cavs released him making him a conditional free agent so that they could sign him back to a larger deal, which allowed him to sign with Utah for more money; Boozer said he never agreed to that with Cleveland) and it was in Salt Lake that his star rose.  Boozer would be a two time All Star with Utah and also a Third Team All-NBA Selection and in his six seasons as a member of the Jazz he averaged a healthy 19.3 Points and 10.5 Rebounds per Game.  It should be mentioned that during this time he helped the United States win the 2008 Olympics Gold Medal.