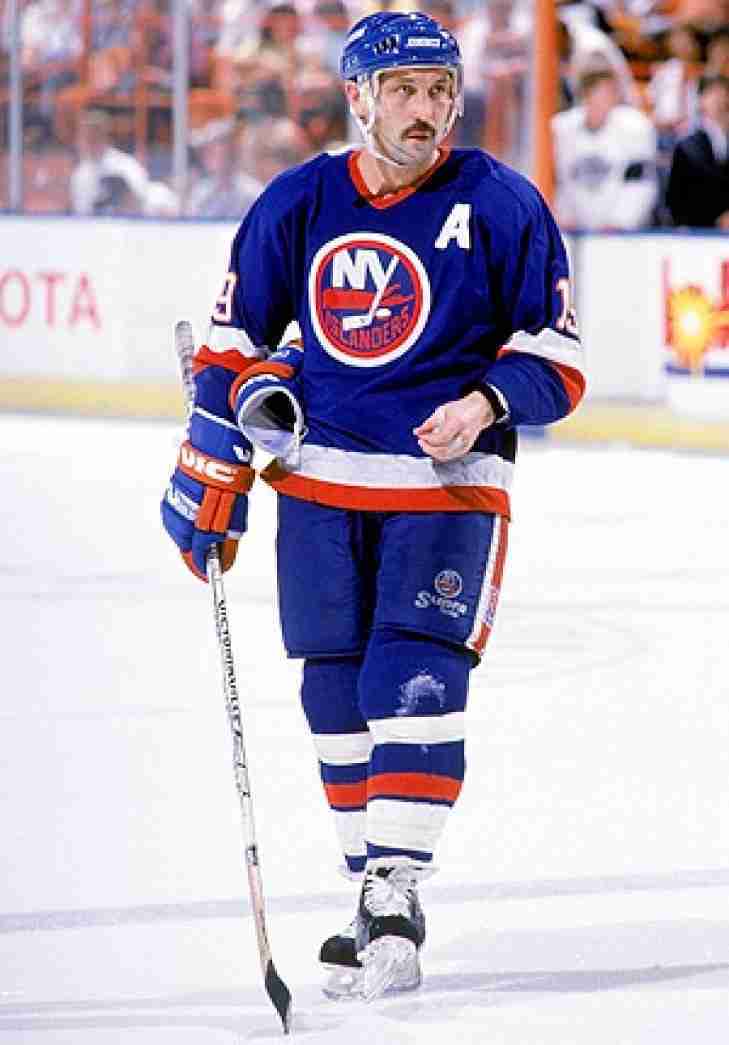 One of the best two way players of all time, Bryan Trottier did not always get his due; despite winning six Stanley Cups as a player.  Trottier was an offensively gifted playmaker who once won the Art Ross Trophy (he won the Hart the same year) was also a keen defensive strategist and became known throughout the National Hockey League as one of the most complete players in the game.