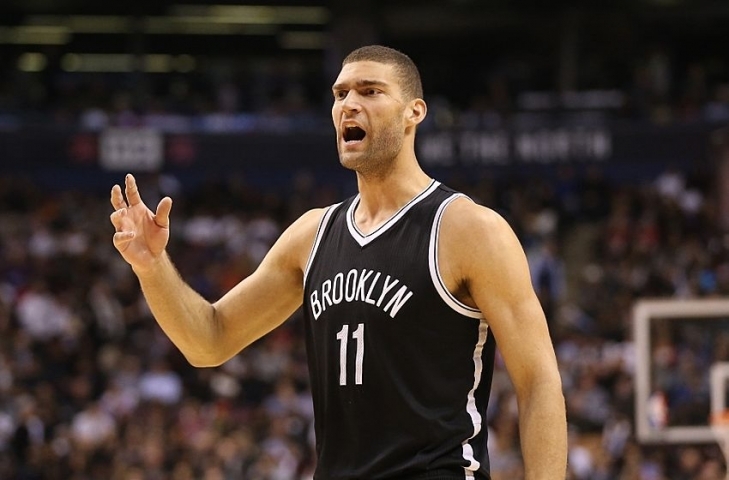 Brook Lopez was the tenth overall pick in the 2008 Draft and he proved immediately to be an excellent choice for the New Jersey Nets.  The former Stanford Cardinal finished third in Rookie of the Year voting and in his fifth year he was an All Star.  The Center was played nine seasons for the Nets where he was often the team’s main scorer and he would have four campaigns where he exceeded 20 Points per Game and he would have an 18.6 PPG for the team.  He was also an excellent blocker who finished in the top ten in Blocks per Game four times with New Jersey/Brooklyn.  Sadly, Lopez was not surrounded with a lot of other great players and he was only in the playoffs twice with the team.