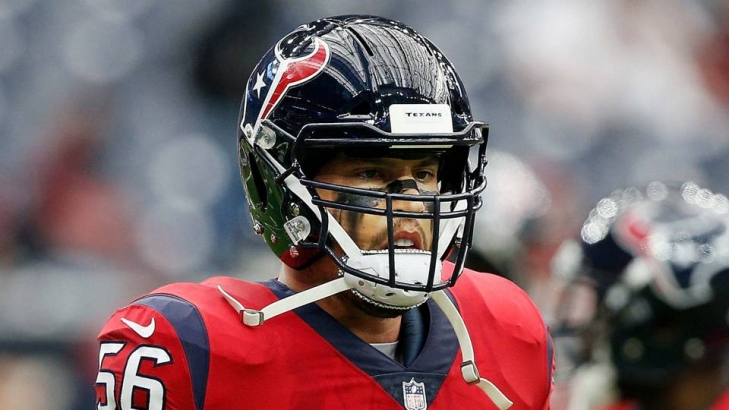 A First Round Pick from USC, Brian Cushing would play nine seasons professionally for the Houston Texans where he would be a Pro Bowl Selection as a rookie and win the coveted Defensive Rookie of the Year Award.  That would be his highwater mark as he would suffer a suspension due to PED use, a change from Inside to Outside Linebacker and a torn ACL but Cushing still had a solid career where he played in started in 104 Games.  At the time of his retirement he was the leading tackler in Houston Texan history.
Subscribe to this RSS feed