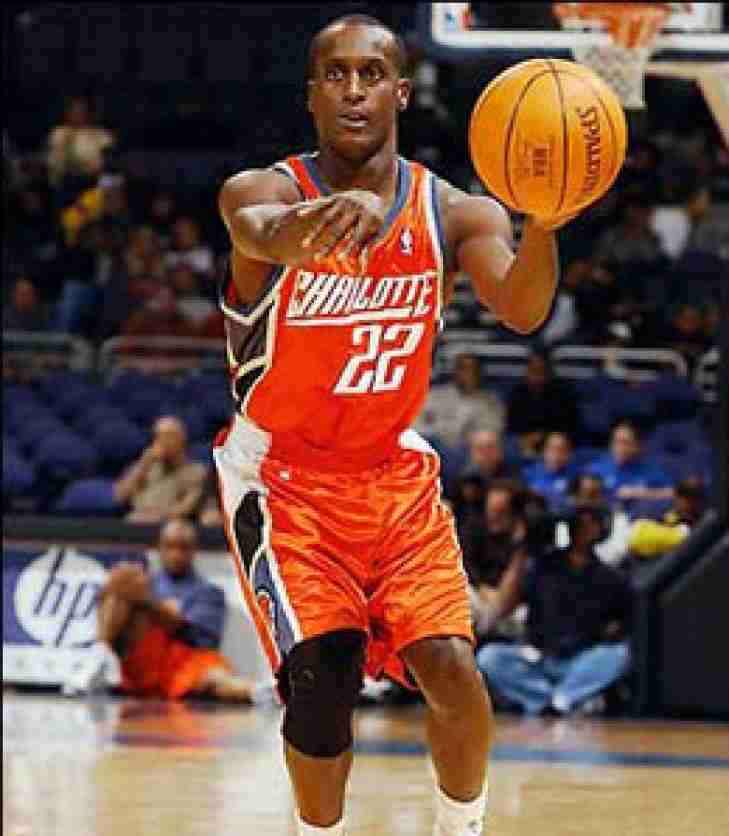 Arriving as a Free Agent, Brevin Knight was allotted the most playing time in his career and had the only two campaigns of his career where he exceeded 10 Points per Game. The Point Guard kept his distributing numbers high and would lead the NBA in Assist Percentage in the Bobcats inaugural year. 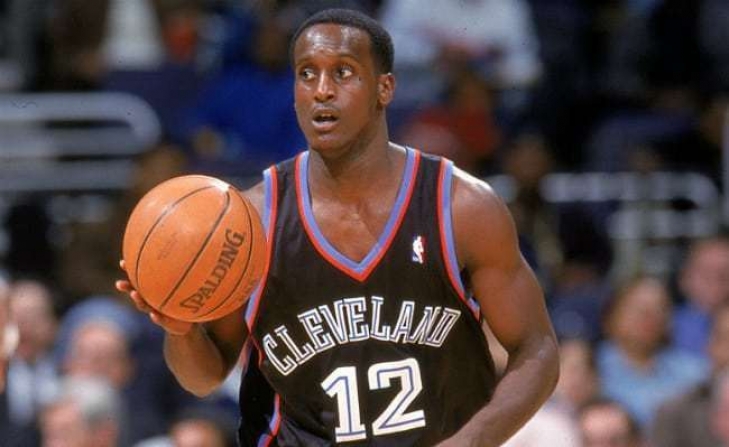 Brevin Knight would have the career of a journeyman in the NBA, but the first of his nine teams was Cleveland where he was a First Team All-Rookie averaging 9.0 Points per Game.  That year, Knight would lead the NBA in Steals per Game, so there was a lot of hope that this would be the start of greatness.  It wasn't, as he never had theft numbers like that again and he never reached double digits in Points per Game as a Cavalier.  His Assists numbers also did not increase from his 8.2 as a rookie, but his overall average PER as a Cav was 16.2, a decent total.
Subscribe to this RSS feed