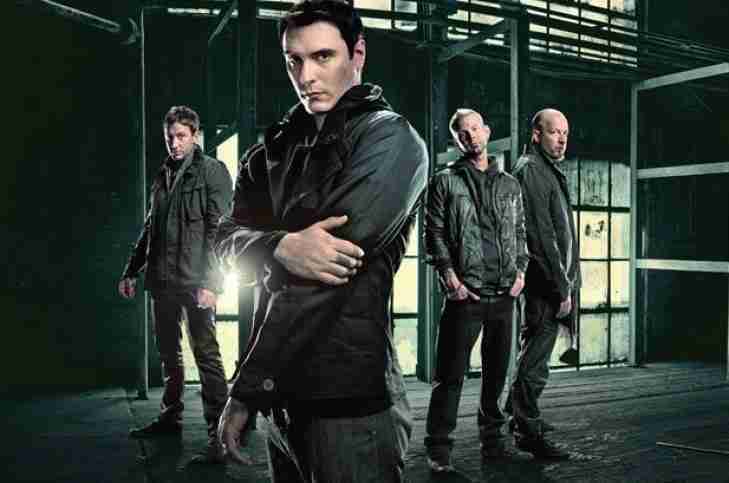 Many of the reviews for Pennsylvania’s Alt-Rock back, Breaking Benjamin, generally praised them for their consistent style.  That might be praise, but while they did have success in the mid 2000’s with a post grunge sound, it was similar to what a lot of other bands were doing at the time and not exactly innovate or unique.  They would come back with a number one album (their first) in 2015, which again received moderately positive reviews, praising what else?   The musical style that they have been doing all along.