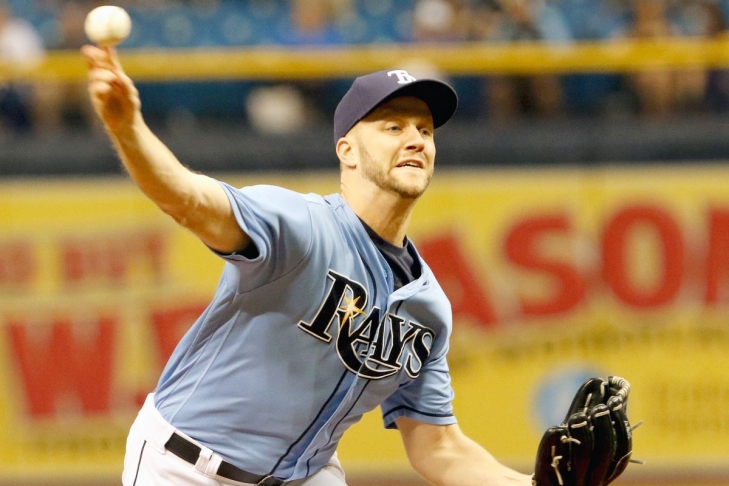 After two uneventful years with San Diego, Brad Boxberger was traded to the Rays, and in 2014 he had a good year coming out of the pen with a 2.37 ERA with 104 Strikeouts in 64.2 Innings.  Boxberger would be given the closer’s job when Jake McGee went down to injury, and while he had an ERA of 3.71, he led the American League in Saves with 41.