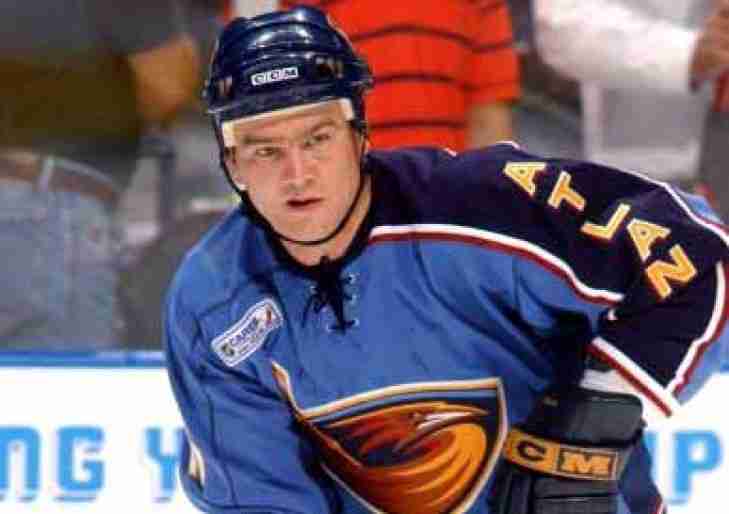 Brought in for his veteran leadership, Czech born Bobby Holik played three seasons as an Atlanta Thrasher before returning to the New Jersey Devils.  Holik was not the same player he once was, but still put in 96 Points for the organization. 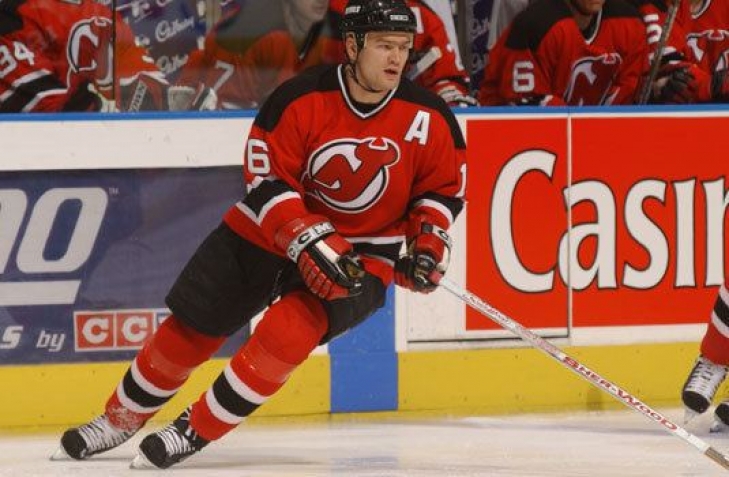 Bobby Holik played for the Hartford Whalers for the first two seasons of his NHL career, but a trade to the New Jersey Devils in the Summer of 1992 would place him on the team where he would have the most productive period of his life. 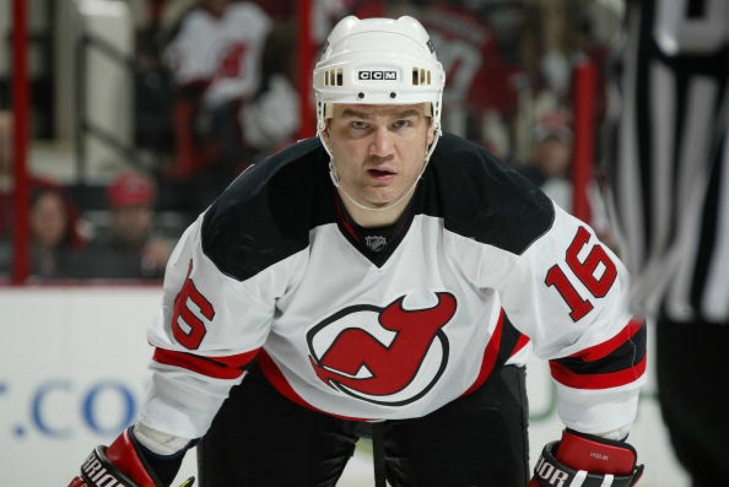 Known for his seriousness, discipline and overall toughness Bobby Holik came from Czechoslovakia to the National Hockey League where after two seasons with the Hartford Whalers he found a real home with the New Jersey Devils.  Holik would play for the Devils for ten straight seasons where he would score 463 Points over that period with three consecutive 60 Point campaigns from 1996-97 to 1998-99.  In that later season (98-99) Holik would start a new streak where he went five straight seasons where he earned votes for the Frank J Selke Trophy, a testament to his two-way ability.  With New Jersey, he would help the team win two Stanley Cups (1995 & 2000) and he was himself a two-time All-Star.
Subscribe to this RSS feed