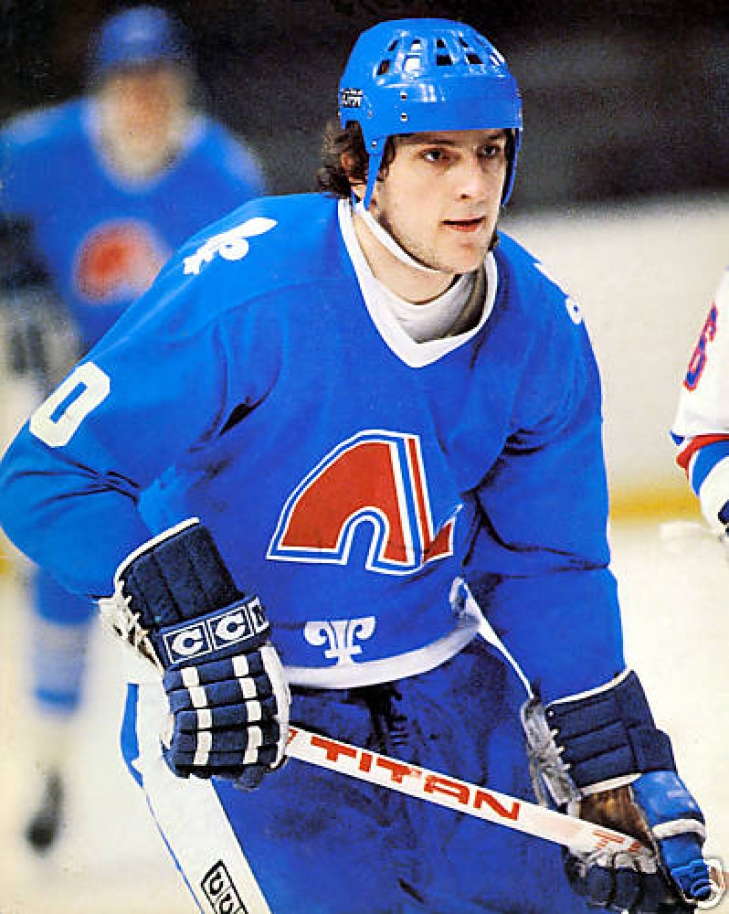 Anton Stastny was actually drafted by the Philadelphia Flyers in 1976, though that would be voided by the NHL, who deemed him too young for the draft (he was 19 at the time).  The Quebec Nordiques drafted him the following year, but many thought it was pointless as he lived in Czechoslovakia, which was part of the Communist Bloc.  It turned out to be a smart move by the NHL team.