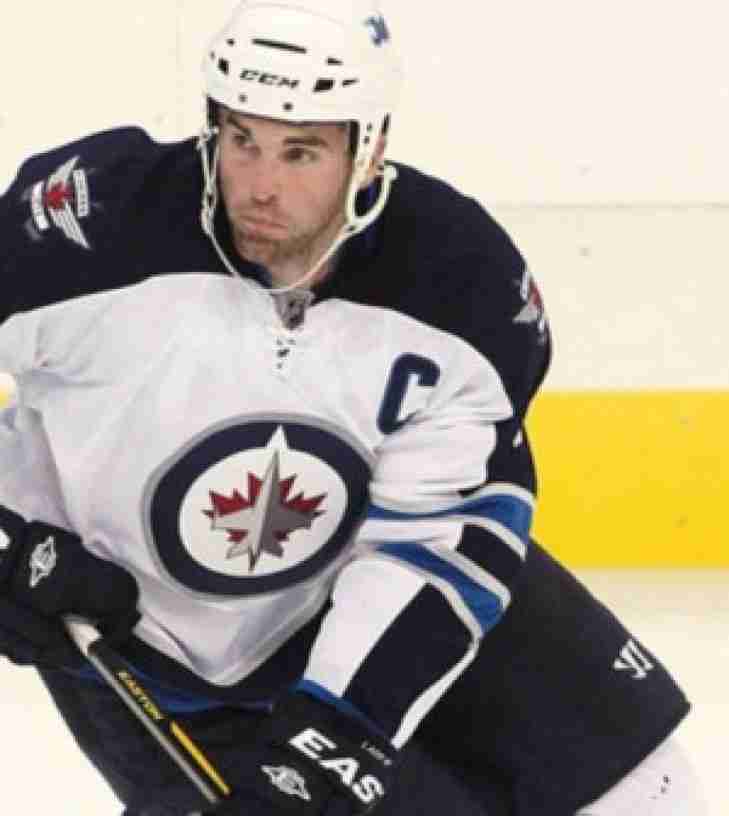 Traded after he won a Stanley Cup for the Chicago Blackhawks (he also won one with the Carolina Hurricanes), Andrew Ladd would become one of the major offensive weapons for the Thrashers/Jets and was quickly named the team Captain.  Ladd would score 20 Goals four times and would probably have had a fifth had he not been traded back to Chicago during the 2015/16 season.
Subscribe to this RSS feed