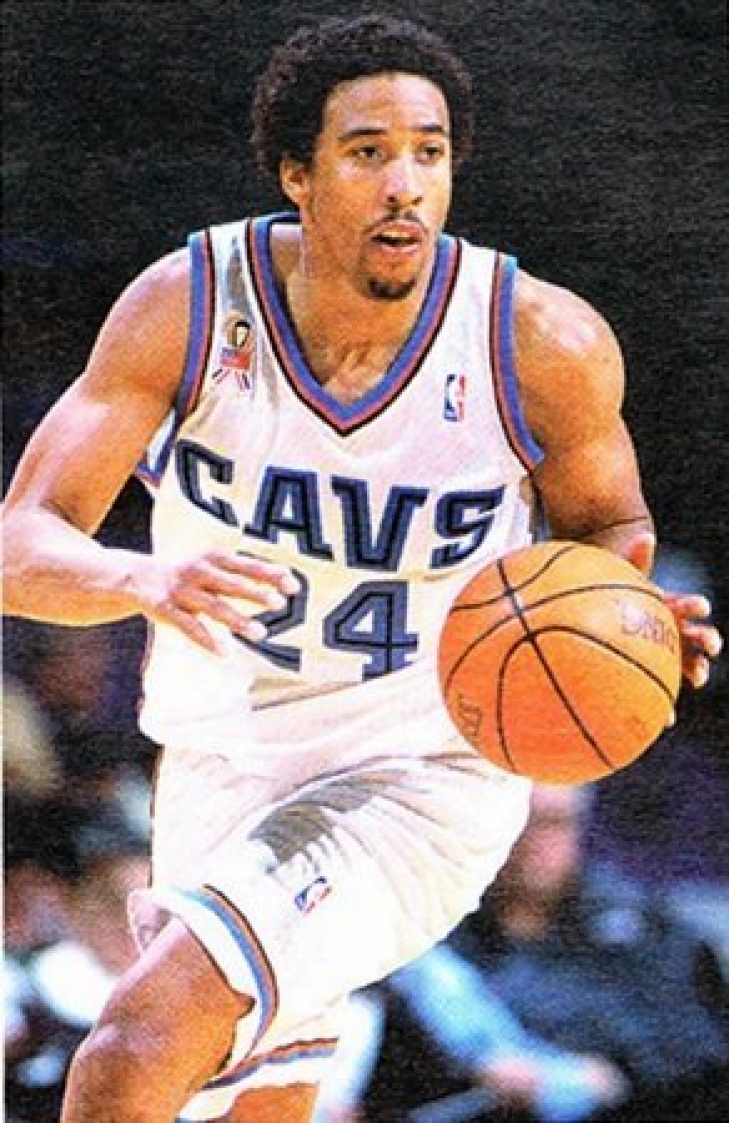 Andre Miller is considered one of the best players never to play in an All-Star Game; a snub should have likely been rectified when he was a Cleveland Cavalier.  Playing his first three seasons of his career with the Cavs, Miller’s most efficient years occurred there.  He would have a PER of 20.2 and would average 14.5 Points in hi 245 Games there.  As a Point Guard, Miller was expected to be a good distributor, and in the 2001/02 campaign, he would lead the NBA in Assists and Assists per Game and had a career-high of 16.5 Points per Game.  Miller was shipped off to the Los Angeles Clippers the following season. 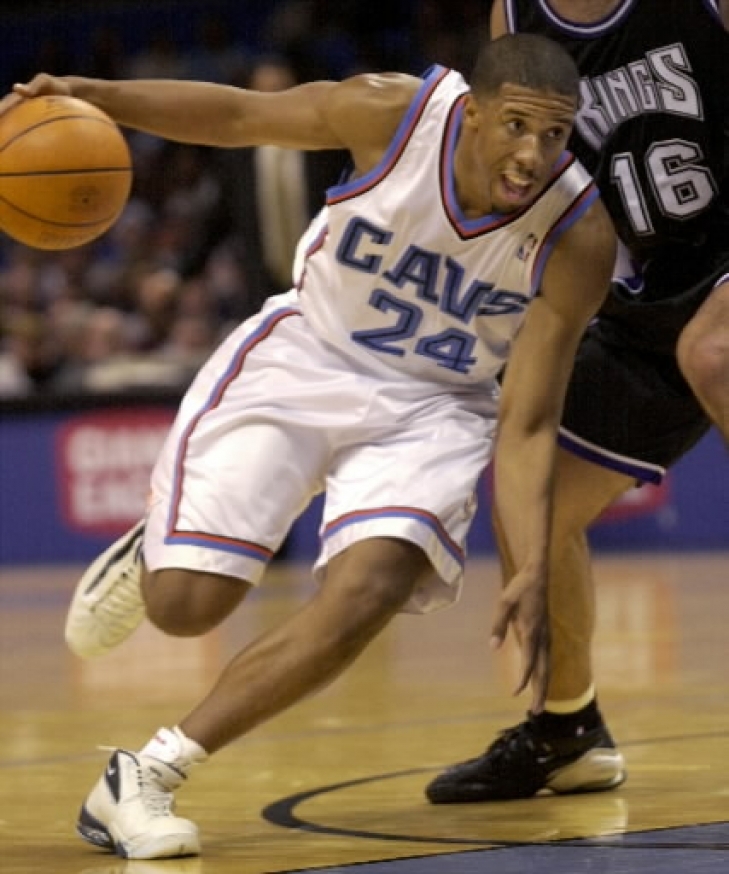 Andre Miller is one of the best professional basketball players who was never was chosen for the All Star Game.  Miller was a former WAC Player of the Year (1999) and as an NBA player the former 8th overall Draft Pick of 1999 would later win the NBA Assists title in the 2001-02 season and was in the top ten in that stat seven other times.  The Guard would have four NBA seasons where he had over 16 Points per Game.
Subscribe to this RSS feed