While “The Hawk”, Andre Dawson might be best known for winning the 1987 National League MVP with the Chicago Cubs, it was with the Montreal Expos that he had by far his greatest overall run.

Slowly but surely we are getting there.

We have added another Top 50 list to one of the Big Four of North American Team sports. 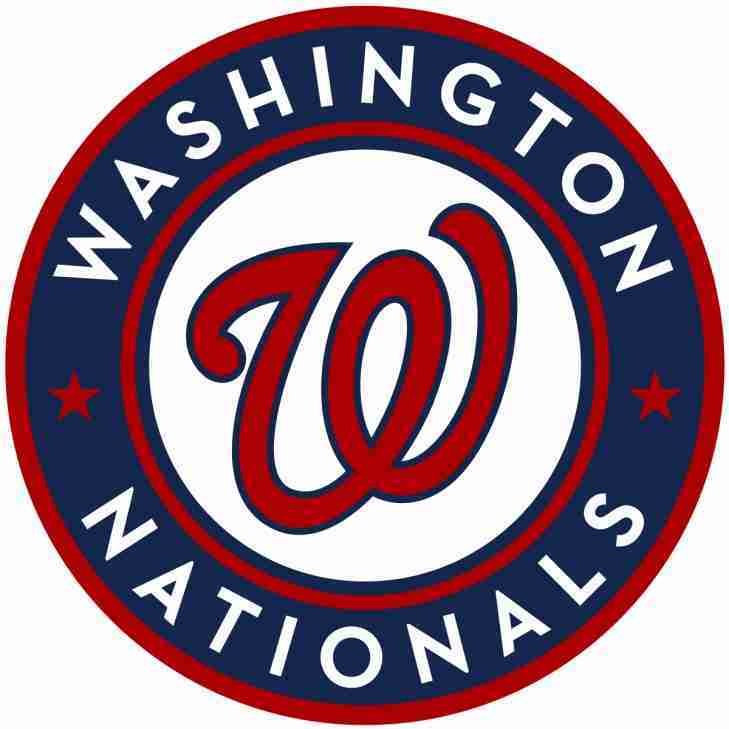 As always, we here at Notinhalloffame.com continue to update our existing lists.

As we slowly put together our Top 50 all-time players for every major team we constantly continue to update our existing ones. For the second time, we are updating the first franchise 50 we ever posted, the Washington Nationals.

Since the last time we revised our Washington Nationals two things have changed.

The first is that since our last revision in two and a half years ago, we have relaxed the dependence on advanced statistic and put a higher reward on individual seasons. We think this allows for a more equitable balance on traditional and advanced metrics.

The second and of course obvious change is that two full seasons have passed. This list is now up until the end of the 2017 Season.

The entire list can be found here and we certainly encourage you to take a look at it and let us know your thoughts and opinions.

Prior to that we wanted to make you aware of a few major changes on the list since the last revision.

Max Scherzer debuts at #9. While his tenure with Washington has certainly been brief, three All Stars and two Cy Youngs already make him one of the most successful hurlers in Nationals history.

Other debuts on current Nationals are Daniel Murphy (#31) and Tanner Roarke (#35).

Other jumps in active Washington Nationals include Bryce Harper from #9 to #8, Steven Strasburg goes from #29 to #11 and Gio Gonzalez moves from #28 to #16.

As you may have deduced, the entire list has been shuffled.

We will be unveiling the Top 50 All-Time Dallas Stars next. 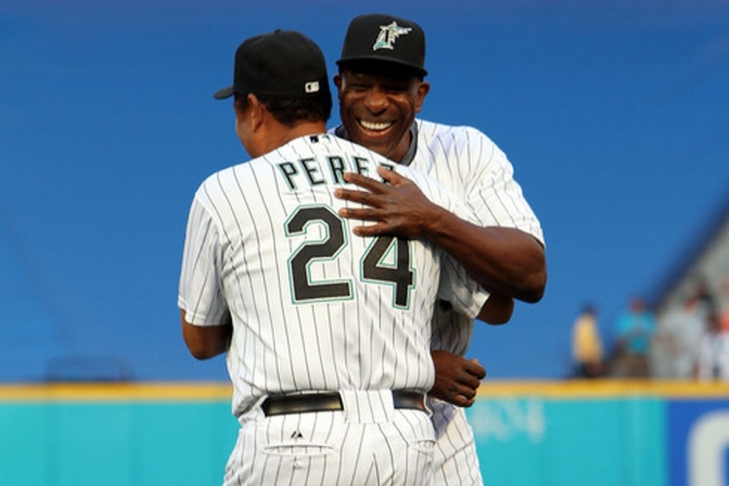 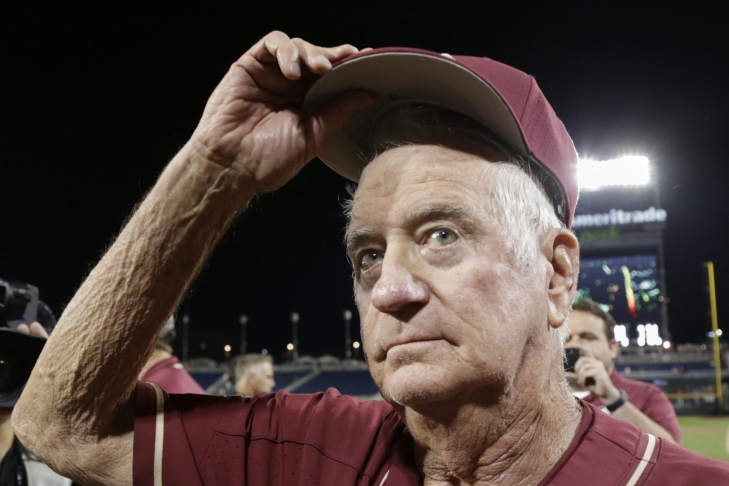 The College Baseball Hall of Fame has announced their Class of 2019.

Dave Chalk:  Chalk competed at the University of Texas from 1969 to 1972 where he batted .362 and would lead the Longhorns to three College World Series appearances.  He would later be a two-time All-Star with the California Angels.

Andre Dawson:  Dawson played at Florida A&M, leading the All-Southern Intercollegiate Athletic Conference in hits, doubles, home runs and RBIs in 1974 and 1975.  He would enter the Baseball Hall of Fame in 2010.

Mark Kotsay:  Kotsay was an absolute stud at the Cal-State Fullerton where he was a two-time All-American and took his school to a College World Series Championship in 1995.  That year he won the Golden Spikes Award and was also named the College World Series Most Outstanding Player.  A regular Outfielder, he pitched the final five outs to win the title that year. Kotsay would go on to hit 127 Home Runs in the Majors in a career that spanned over eight teams.

Mike Martin:  Martin finished his legendary career this year after helming Florida State since 1980.  He retired with 2,029-736-4 with a tournament record of 142-83.  No manager has more wins in College Baseball and although the Seminoles did not win a championship under his tenure, he never missed the post-season and his teams appeared in 17 College World Series.  He is also a two-time Baseball America Coach of the Year.

Dennis Poppe:  Poppe worked for the NCAA for 39 years, specifically earning this honor for overseeing the College World Series from 1987 to 2013.

Lloyd Simmons:  Simmons won 1,804 Games as the Manager of Seminole State.  He led 13 teams to the NJCAA College World Series.

Billy Wagner:  Wagner played at Division III Ferrum College where he averaged 16 Strikeouts per nine innings.  He would go 17-3 with a 1.63 ERA.

We here at Notinhalloffame.com would like to congratulate the College Baseball Hall of Fame Class of 2019.