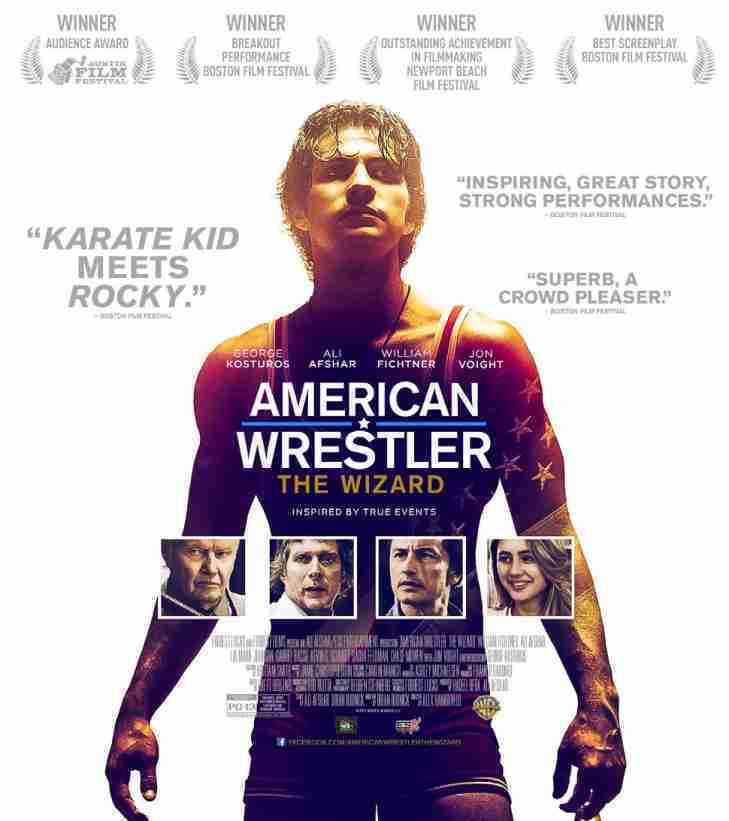 A universal truth in sports is that it has the ability to bring people of all walks of life together.  Another reality in athletics is that everybody loves a good underdog story.  When you put them both together you have the tonic for an excellent sports film.