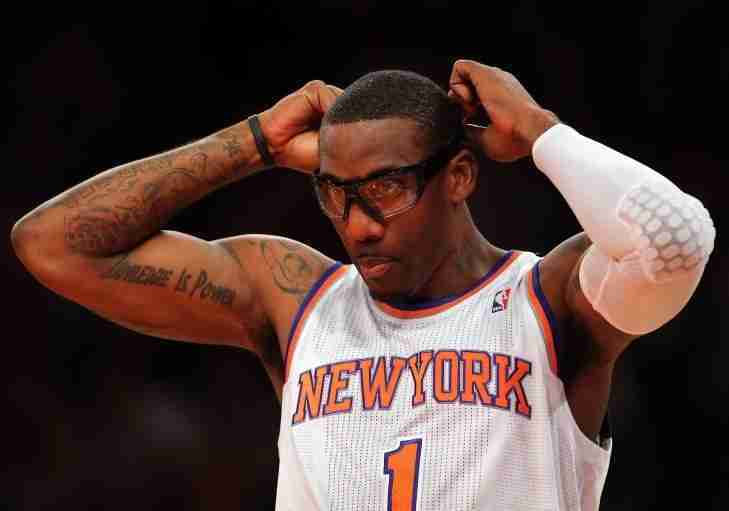 We waited a little bit before we decided to discuss the retirement of Amar’e Stoudemire from the National Basketball Association at the age of 33.  Perhaps it was because it is not know at this time if he will continue to play overseas or because we are not even certain that this will hold.  Regardless, we are going to do that now and ask the question we always ask when we have a retirement of this magnitude; is Amar’e Stoudemire a Hall of Famer? 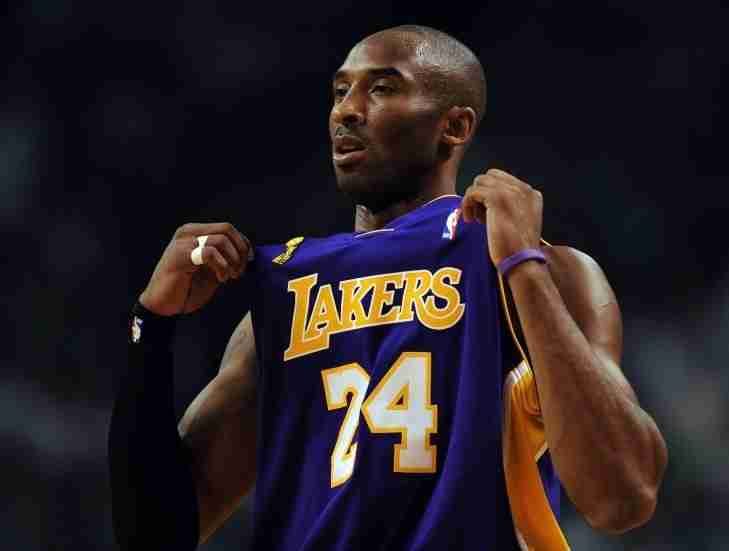 As always, we here at Notinhalloffame.com have been diligently working on expanding our website, and we have a small addition to our Basketball section, the 2021 Basketball Futures.

As many of you know, the Naismith Basketball Hall of Fame has reduced the eligibility wait by one year, thus making everyone eligible five years after their career ends in the National Basketball Association.

We know this much.  Once you take a look at the group that is eligible and see the three certain first ballot Hall of Famers, perhaps you will wish to join us on our pilgrimage to Springfield, Massachusetts in 2021!

The 2021 Future Eligible Basketball Players are:

Tim Duncan, a Center from St. Croix who would play his entire career with the San Antonio Spurs.  Duncan was a ten time First Team All NBA Selection, a five time NBA Champion and a two time MVP.

Mo Williams, a one time All Star with the Cleveland Cavaliers.

Kobe Bryant, a ferocious scorer who took the Los Angeles Lakers to five NBA Championships.  He is also a one time NBA MVP and eleven time First Team All Pro Selection.

Kevin Garnett, a prep to star player who helped the Boston Celtics win the NBA Championship and WAS the Minnesota Timberwolves.  Garnett is a former NBA MVP and four time First Team All NBA Selection.

Amar’e Stoudemire, a six time All Star who would be named to an All-NBA team five times.

Duncan, Bryant and Garnett?  All three of them will (and better) enter the Basketball Hall of Fame on their first go and if they don’t the entire institution should be blown up.

Realistically, we are not worried about that not happening and are assuming that this will be one of the greatest trios to enter the Hall of Fame together. 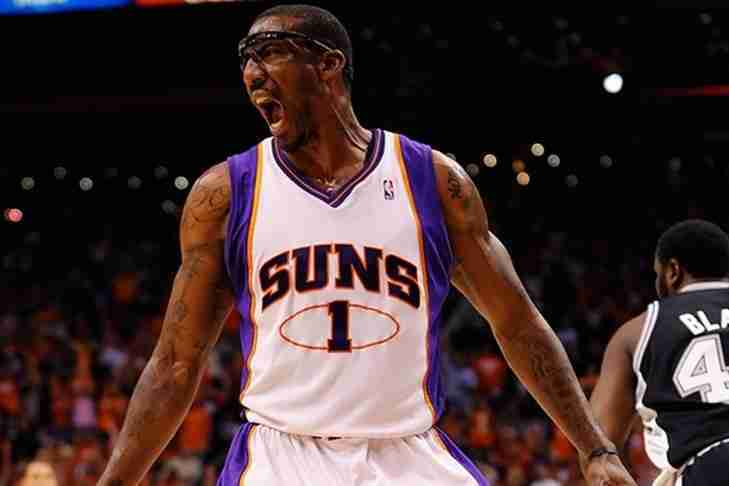 From prep to Rookie of the Year, Amar’e Stoudemire suffered the way many big men have in the past: countless knee problems.  While that was true, Amar’e was a dominating scoring presence in the paint, earning six All Star appearances and averaging over 20 Points per Game seven seasons.  Along with Steve Nash, Stoudemire made the Phoenix Suns Championship contenders and hoped to do the same with the New York Knicks and though he got off to a good start, his knee problems would keep him from living up to his full potential.