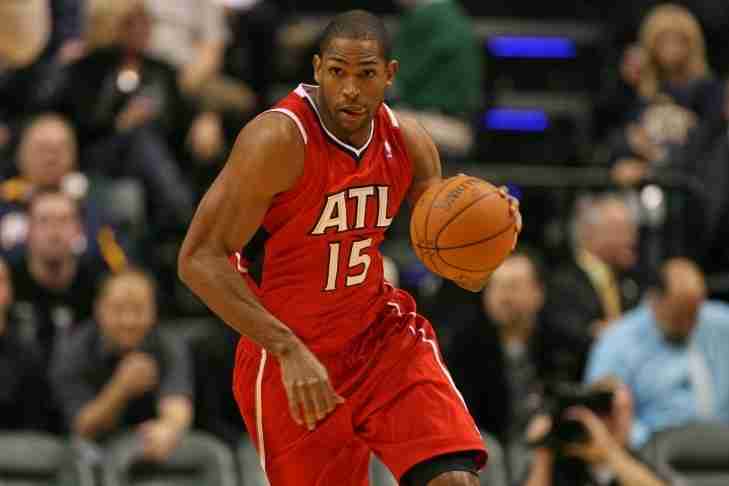 Far from a one-dimensional Center, Al Horford was the third overall draft pick in 2007 and paid early dividends for the Atlanta Hawks.  A runner-up for Rookie of the Year honors, Horford had two back-to-back All Star runs (2010-11 & 2015-16) and never had a season where he fell below 10 Points per Game.  Horford would also post seasons with a PER above 20.