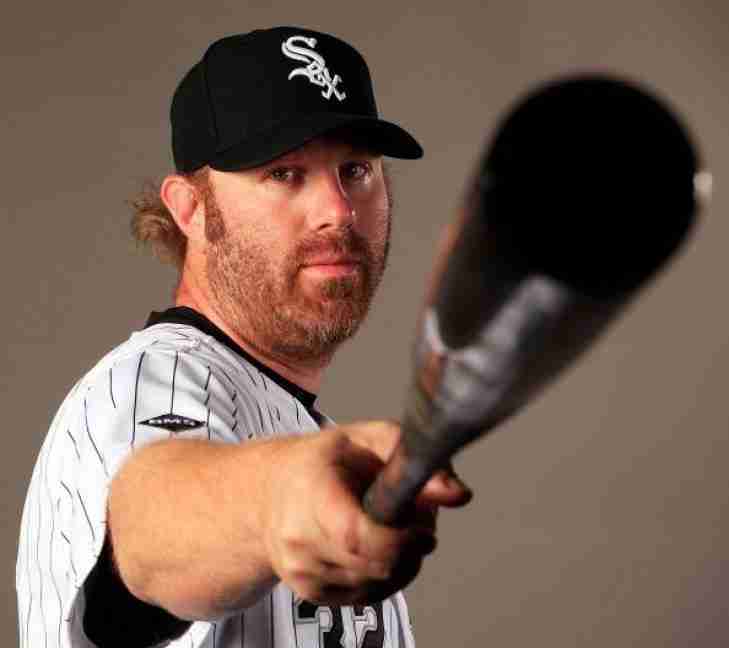 Twice an All Star, Adam Dunn showcased a lot of power over his Major League career as he went deep 462 times and had an OPS of .854, which puts him in line with many Hall of Famers, however there is a lot of relevant stats that will keep him out.  Dunn struck out 2,379 Times, considerably more than his 1,631 Hits.  He has a Defensive bWAR near -30 and his overall bWAR is 16.9, which is more than enough to keep him out.
Subscribe to this RSS feed