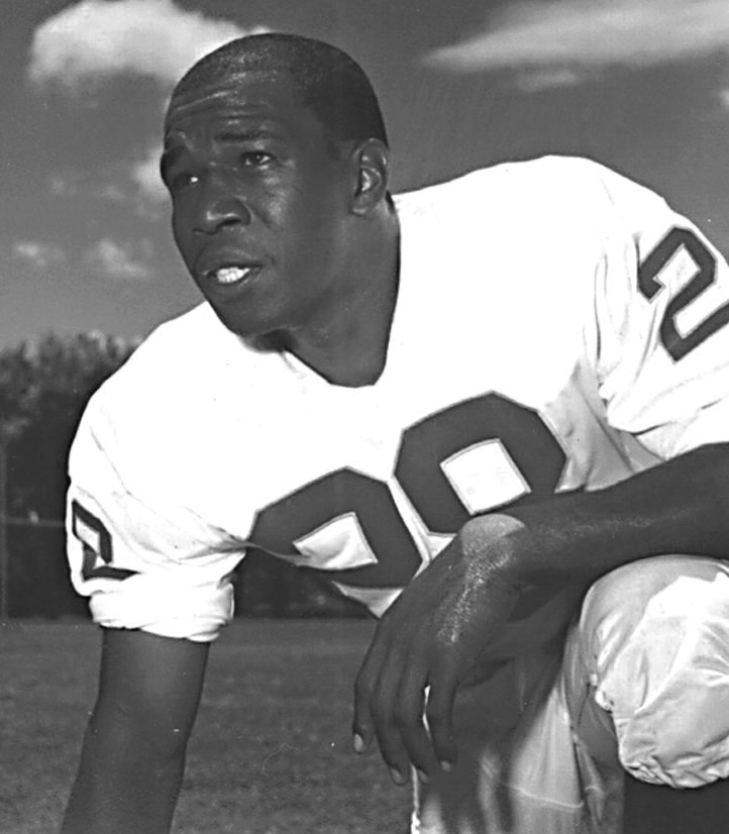 In terms of overall Games Played in Professional Football, Abner Haynes is not in the top 50 in regards to the Kansas City Chiefs but he certainly made the most of his time there.

After being drafted from North Texas, Haynes would become a dominant star in the American Football League and he was their Rookie of the Year winning the inaugural AFL rushing title.  Notably, the Running Back was not just the first AFL Rookie of the Year, he was the first AFL Player of the Year.  In the first three seasons of the American Football League’s existence he would finish first in Rushing Touchdowns and in his five seasons with the Dallas Texans/Kansas City Chiefs he was easily one their first star skill player.  He finished his Texans/Chiefs career with 6,553 Yards from Scrimmage with 56 Touchdowns. 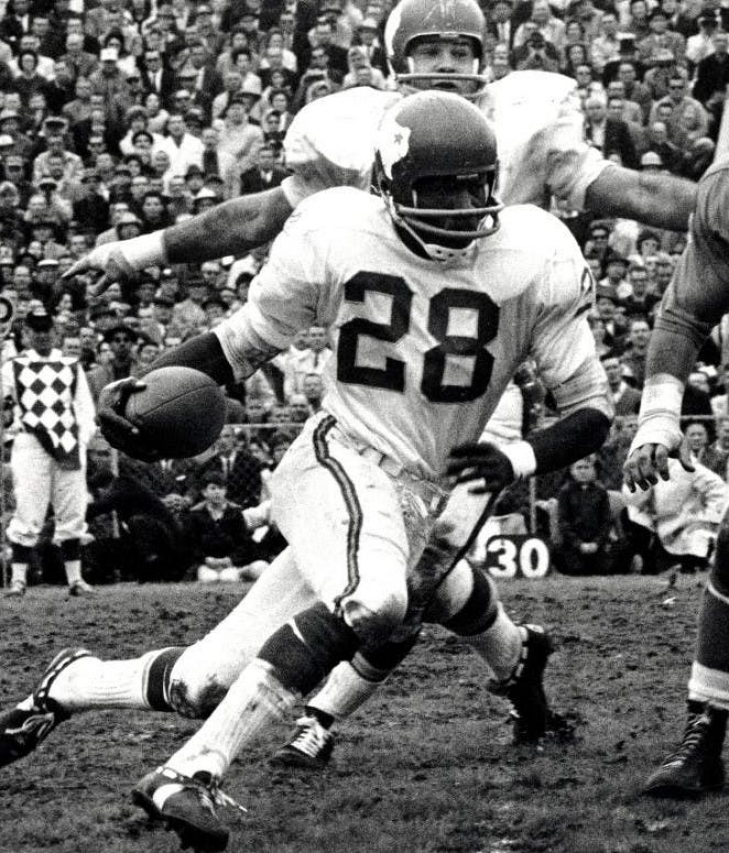 Playing his college ball at the University of North Texas, Abner Haynes elected to stay in his home state, and he would sign with the Dallas Texans of the AFL as opposed to the Pittsburgh Steelers who chose him in the 5th Round in 1960.  Haynes was the first breakout star of the new league winning their inaugural Rushing Title while being named the AP and UPI MVP.  Haynes, who would also lead the league in Rushing Touchdowns, would do so again in the next two seasons and would accrue over 1,700 All-Purpose Yards in all of his first three seasons, the last of which was an AFL Championship.