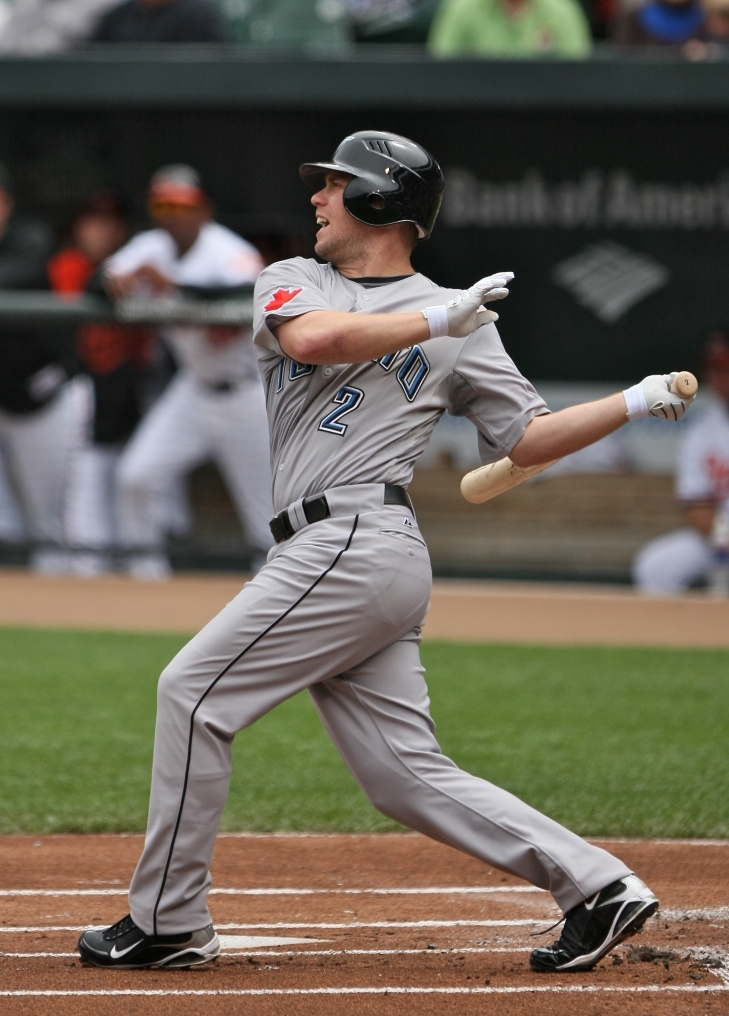 Aaron Hill came up with the Toronto Blue Jays where the infielder had a good start until he suffered a concussion that took him out most of the 2008 season.  Hill rebounded with the nest year he ever had with career highs of 195 Hits, 26 Home Runs and 109 Runs Batted In while being named an All Star and American League Comeback Player of the Year.  Hill would later sign with the Arizona Diamondbacks and had a really good 2012, which came close to matching his previous best with the Jays in 2009.  He would finish his career with Milwaukee, Boston and San Francisco and retired with 1,501 Hits. 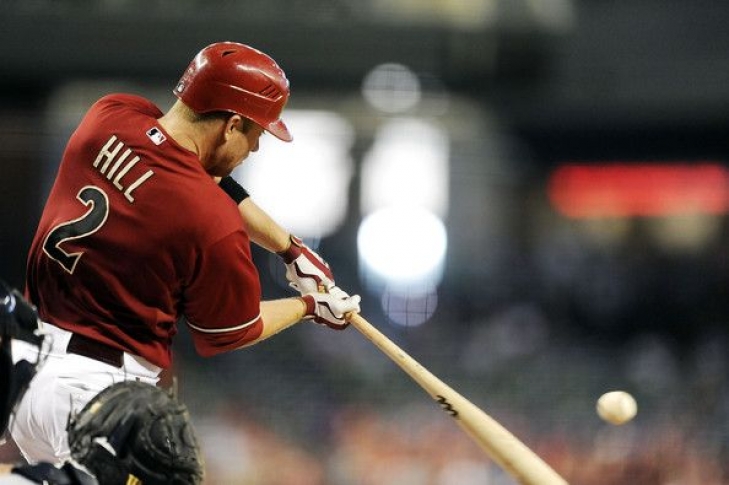 Aaron Hill had an up and down career in baseball and that was certainly reflected in his half-decade with the Diamondbacks.  Hill would suffer from multiple injuries during his time in Arizona but he would have one really food year in 2012 where he had 184 Hits, 26 Home Runs and batted .302.  The strength of that season and the accumulation of stats from the others land him on this list.
Subscribe to this RSS feed