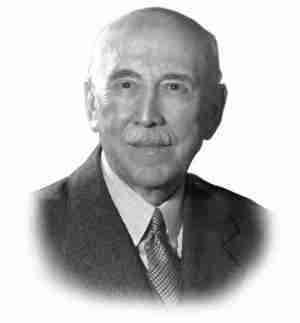 A very important figure behind the scene in the growth of hockey (especially in Montreal), William Northey helped to establish the ECAHA (Eastern Canada Amateur Hockey Association) and later the CAHA (Canadian Amateur Hockey Association). Northey helped to convince Sir Montagu Allan to donate a trophy (The Allan Cup) which was (and still is) given to top Amateur team in Canada. He would become the Cup’s trustee. In Montreal, he was the director of the Canadian Arena Company which built the iconic Montreal Forum.