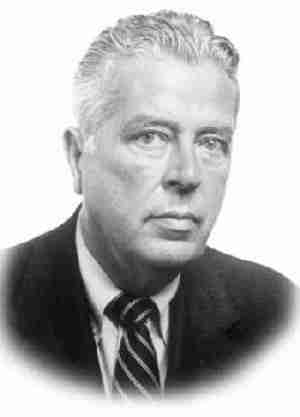 A longtime President with the New York Rangers, William M. Jennings also sat on the NHL Finance Committee. Most importantly, Jennings was the Chairman of the NHL Board of Governors and the head of the Expansion Committee. Also in 1964, he was instrumental in setting up a National Hockey League office in New York City. His Rangers may never have won a Stanley Cup under his guidance, but the NHL became better because of him. As an honor to him in 1981 (shortly after he died), the William M. Jennings Trophy was created to be given annually to the Goaltender(s) who played a minimum of twenty five games on the team with the lowest Goals Against Average.
Subscribe to this RSS feed