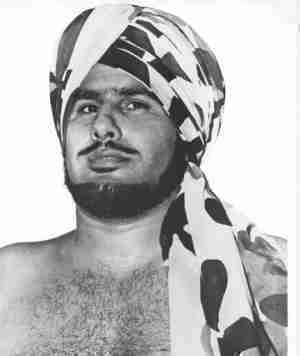 Tiger Jeet Singh came to Canada penniless from his native India, but he certainly had plans to change that.  With wrestling becoming his meal ticket, Singh would become a star in the Toronto territory and cement himself as the top heel in the region.  Singh would find his real fortune in Japan, where he carved out a name for himself as the wild sword wielding grappler who terrorized fans.  He would get wins over Inoki in Japan and Canek in Mexico in his prime.  Singh has promoted cards all over the world and truly is a star internationally, but he did have limited exposure to the WWE Universe.  That will likely be the primary reason to exclude him from the Hall.