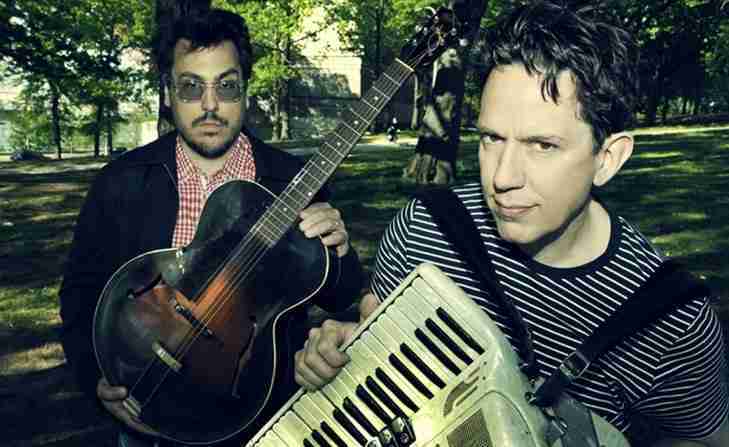 With songs that are catchy and fun, They Might Be Giants made a career out of signing carefree songs about seemingly the most random topics. With a quirky sense of humor, the Boston based band grew a sizable following from fans that made them one of the more popular Alternative bands in the pre-Grunge era. With the Grunge movement in the 90’s, it no longer seemed so “cool” to be into any Alt band that wasn’t moping or serious. Though they did achieve some level of success and maintain a solid fan base, their Hall chances are small, and when their most heard song is the theme from the TV show, Malcolm in the Middle, their chances seem to shrink even more.