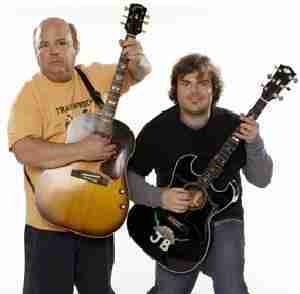 Here is another one that we are befuddled if they really qualify. Jack Black and Kyle Gass basically are fictionalized versions of themselves and have essentially created “Mock Rock” where their over the top guitar solos and theatrical singing is a parody and tribute to Rock and Roll. What started as a comedic rock goof led to a television show, a movie, three albums and tours, though when they perform as JB and KG, how fictitious is this really?   Although when we watched their 2006 film, “Tenacious D in the Pick of Destiny”, we can argue that it is pretty fictional indeed. Again, we are glad that the decision is yours on this one. 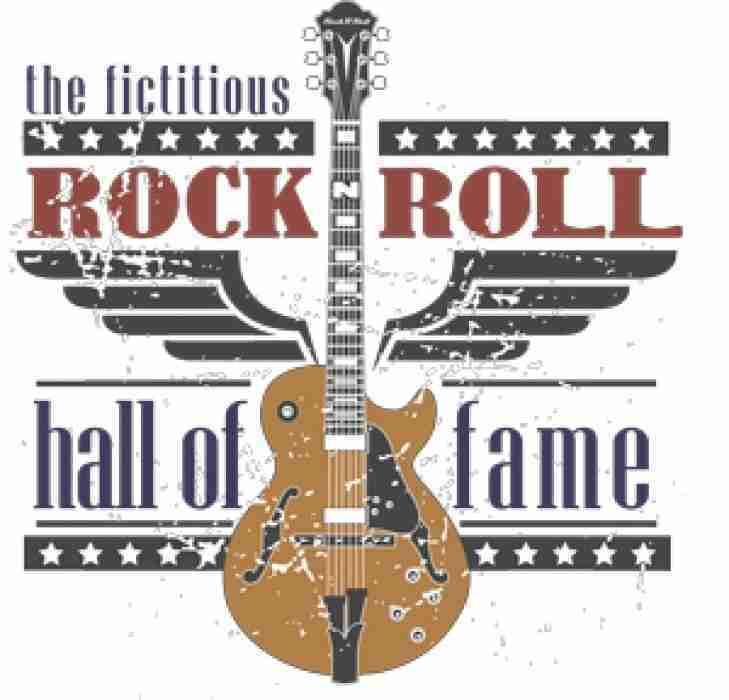 After three rounds and a full year of public online voting, the Fictitious Rock and Roll Hall of Fame has announced their second full class.

Joining last year’s first class of The Blues Brothers, Spinal Tap and the Monkees are Gorillaz and Tenacious D.

Like last year, these selections can be considered controversial as both groups certainly blur the line between real and fictional.

2D (lead vocals & keyboard), Murdoc Niccals (bass guitar & vocals), Noodle (guitar, keyboard and backing vocals) and Russel Hobbs (drums).  Each member has a distinct backstory and have actually toured live, sometimes fronted by animation and sometimes by the actual performers behind the group.

Tenacious D were also chosen.  While they comprise comedic actors, Kyle Gass and Jack Black, they did have their own televsion program and had a fictionalized origin story film, “The Pick of Destiny”, thus “qualifying” them for the Fictitious Rock and Roll Hall of Fame.

These two inductees beat out the following finalists (in order of their vote totals) in the Final Round:

- Marvin Berry and the Starlighters (Back to the Future)


Voting is now open for the Preliminary round for the 2017 Rock and Roll Hall of Fame Class, which can be found here.

Take a look at the next batch of nominees and cast your votes for who should comprise the 2017 Fictitious Rock and Roll Hall of Fame. 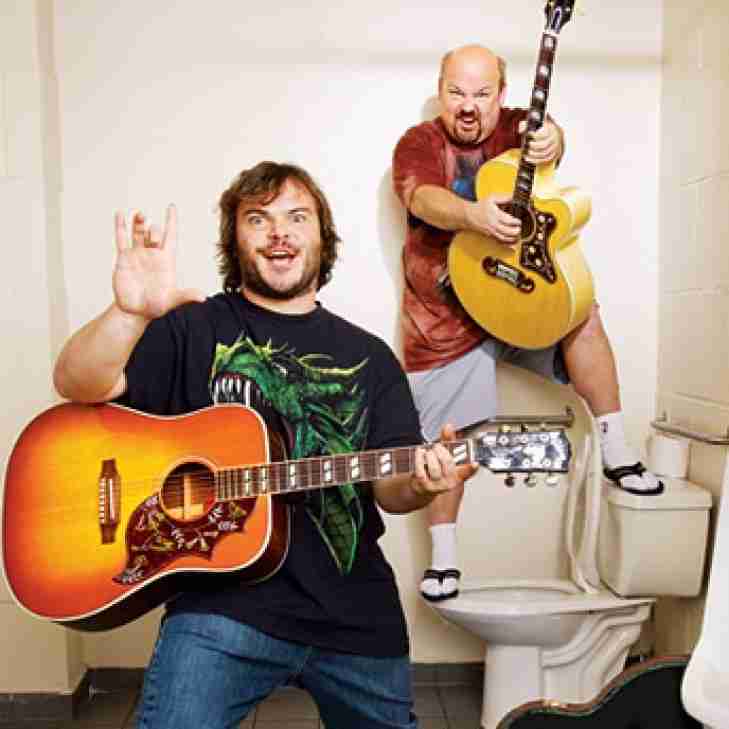 Comprised of Jack Black and Kyle Gass, the Comedy/Metal duo of Tenacious D may have been considered a joke in some circles, but to others they were not just funny, but they were damned good.  Unlike other comedian/musicians, Tenacious D had musical chops, and could their own in the musical spectrum with their operatic style approach to Metal.
Subscribe to this RSS feed