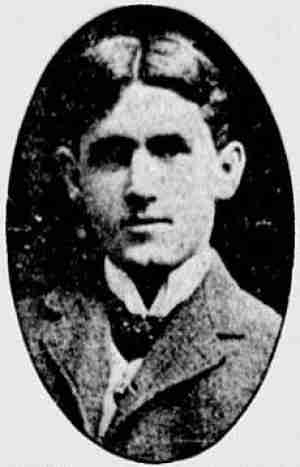 The ultimate amateur athlete, Russell Bowie refused to change his beliefs despite the changing hockey world around him. A major star in the first decade of the 20th century, Bowie would refuse all overtures to take pay of any kind; despite the sport moving towards that direction. He was an incredible stickhandler who led his league in scoring five times and averaged two and a half goals per game throughout his career. Bowie may have been selected in the second Hall of Fame class, but easily belonged in the first one.
Subscribe to this RSS feed