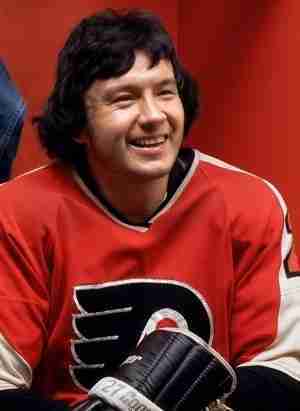 Reggie Leach was one of the more prolific scorers in the Western Junior Hockey League. He was able to perform similar feats in the NHL, primarily when he arrived to the Philadelphia Flyers and joined the Broad Street Bullies. Interestingly, Leach’s best season may have been his most frustrating. Leach scored the most goals in the 1975-76 season (61) and led his team to a Stanley Cup appearance. Despite scoring 16 goals in the playoffs and winning the Conn Smythe Trophy, his Flyers failed to win the Cup that year. Leach would go on to gain 666 points in the NHL and had he been a better playmaker he would have a points total that may have garnered a look from the Hall.