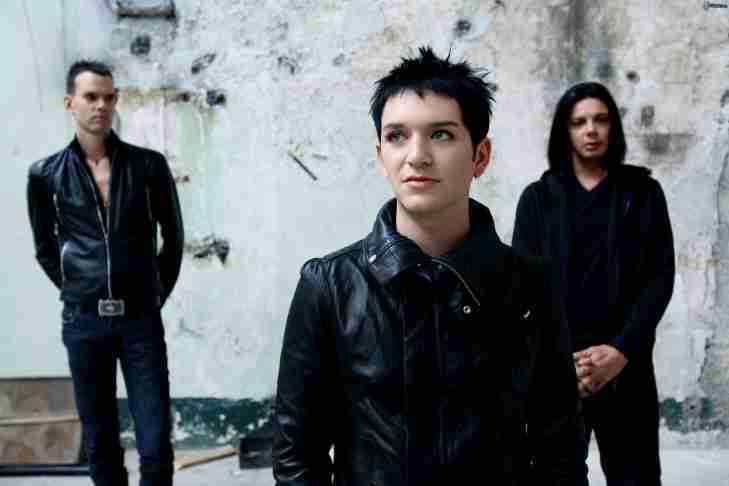 They loved their drugs and their androgynous image, but overall England’s Placebo was a solid band that scored a few modest hits in the late 90’s. Realistically, the band did not exactly strike gold in the United States, and with that said, they failed to make it big enough in their own country to really move to the top of the list of artists of their own genre.