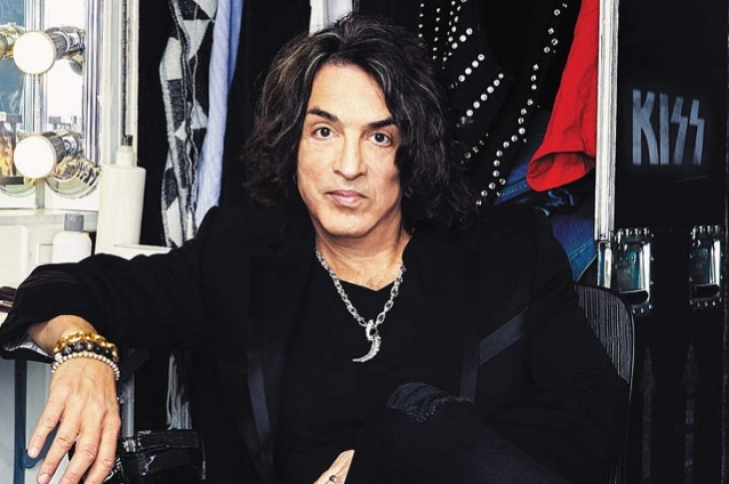 In an interview with 95.7 (The Hog in Daytona, Florida), Kiss frontman, Paul Stanley recalled his experiences in entering the Rock and Roll Hall of Fame in 2014. Stanley had this to say: “It was validation for our fans, who it meant the world to. It was vindication in the sense that the Rock and Roll Hall of Fame kept us out for 17 years, and were really left with no choice but to begrudgingly let us in.” They treated us like crap, even that night. We had trouble – how about this? – getting into the arena. We had no idea about the rundown of the show or when we were getting on stage. It was disgraceful what they did, but we won. It’s the story of Kiss from the beginning – that people who believed in themselves and who were told that what they were doing wasn’t worth anything and wouldn’t succeed came out on top.” There is a lot of validity to what Stanley had said. Considering the profile of the band, whether you think they are talented are not, this was one of the most popular bands for nearly a decade and sold out hundreds of arenas around the world. Jann Wenner, who was the co-founder of the Rock and Roll Hall of Fame, said at one point that they would never get in as long as “he had something to say about it”. The 2014 induction on Kiss’ part was not exactly smooth from their part either. Stanley and Simmons lobbied for the current members (Bruce Kulick and Eric Singer) to be part of the induction and they were not open to performing with former members Ace Frehley and Peter Criss. Something tells us that we have not heard the last of members of Kiss, both past and present, in regards to their experience and thoughts on the Rock and Roll Hall of Fame. 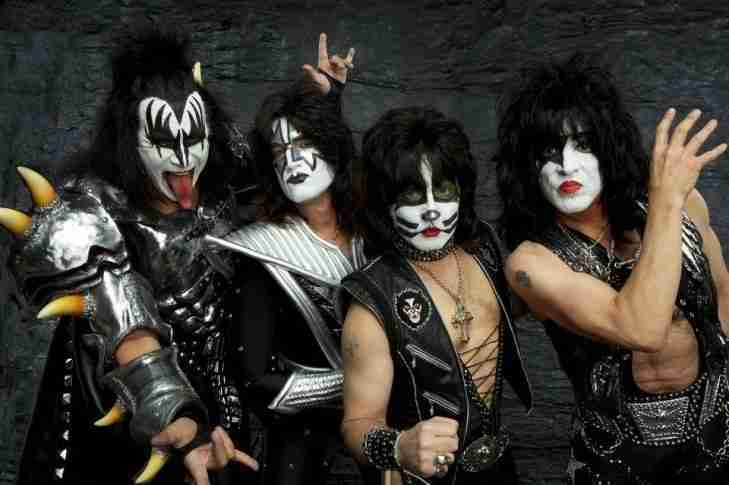 In the over the top decade of the 70’s KISS were among the flashiest and you could not turn around without seeing their painted faces everywhere. Opinions on whether this theatrical band should be in the Hall are very strong on both the pro and con. Their fervent supporters will point to their massive record sales, vibrant concerts and thirty years plus of longevity as vital reasons for their cause. Their detractors will point to their lack music’s lack of depth and that they were little more than a gimmick band. Fact is; both camps are right. Paul Stanley & Gene Simmons will never be confused for John Lennon & Paul McCartney or Keith Richards & Mick Jagger but to their millions of fans their music is pure escapism and their definition of what Rock music is all about. And while yes, their kabuki style make up was a gimmick…well, it was one hell of a gimmick!