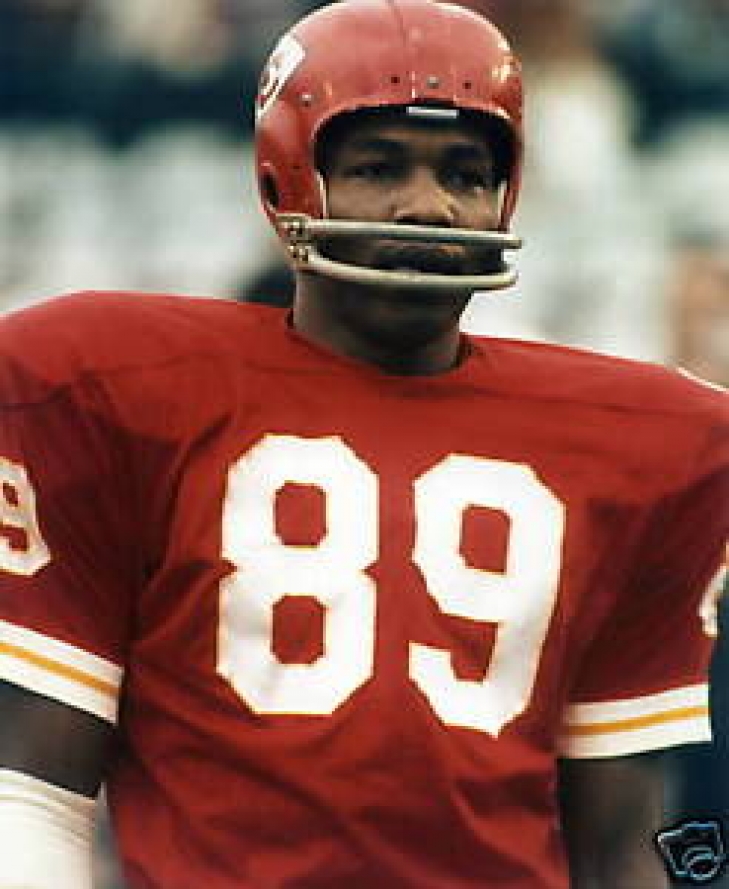 In the period where Otis Taylor played (in relation to the Kansas City Chiefs) the defensive skills of the team were clearly the stars.  This did not mean that there were not offensively capable players for KC as players like Otis Taylor can prove that to be the case.

The Black College Football Hall of Fame has announced their latest class and we here at Notinhalloffame.com thought it would be fun to take a look at this latest class.

Burrough would parlay a successful career at Texas Southern into a first round pick by the New Orleans Saints.  He would go to the Houston Oilers the year after and stay there for a decade where he would be named to two Pro Bowls.  In 1975 he would lead the NFL in Receiving Yards.

Pugh would be named a two-time All-CIAA Defensive End in college and would go to professionally play for the Dallas Cowboys where he would help the team win two Super Bowls.

Taylor would become a star with the Kansas City Chiefs and was a big reason they made it to and won Super Bowl IV.  The Wide Receiver would accumulate more than 7,000 Yards as a wide out.

Thomas would go on to have a thirteen year career in the National Football League with the Kansas City Chiefs, where he would make five Pro Bowls and win a Super Bowl.  He would win two more Super Bowls as a coach.

Wells was a Scout at Texas Southern University and would later become one in the NFL.  He would be instrumental in the scouting of traditional black colleges and was somewhat of a pioneer in that field.

The Class of 2016 will be honored at the Enshrinement Ceremony in Atlanta, Georgia on February 27, 2016.

We here at Notinhalloffame.com would like to congratulate the newest class to the Black College Football Hall of Fame and are looking forward to seeing this institution’s progression.

It may seem a lifetime ago, but when Hall of Fame Quarterback Len Dawson was looking for a deep threat, it was Otis Taylor who was the target.  In fact, it was Taylor who caught half of the passes for the Kansas City Chiefs in their Super Bowl IV victory.

Taylor was a star in the AFL, and a big reason that the Chiefs were good.  He was their top receiver and rewarded them with a 1,297 yard season in 1966.  He was still productive after the NFL/AFL merger and the league in receiving yards in 1971.