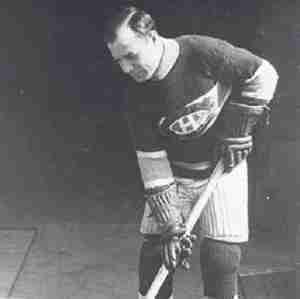 Arguably the first megastar of the legendary Montreal Canadians franchise, Newsy Lalonde scored their first goal and was the captain of their first (of many) Stanley Cup wins. Lalonde was a scoring machine netting 150 goals in just over 100 games in the old NHA and was a seven time scoring champion in multiple leagues. Newsy (cool name isn’t it?) Lalonde is a solid selection to the 1950 Hall of Fame Class.
Subscribe to this RSS feed