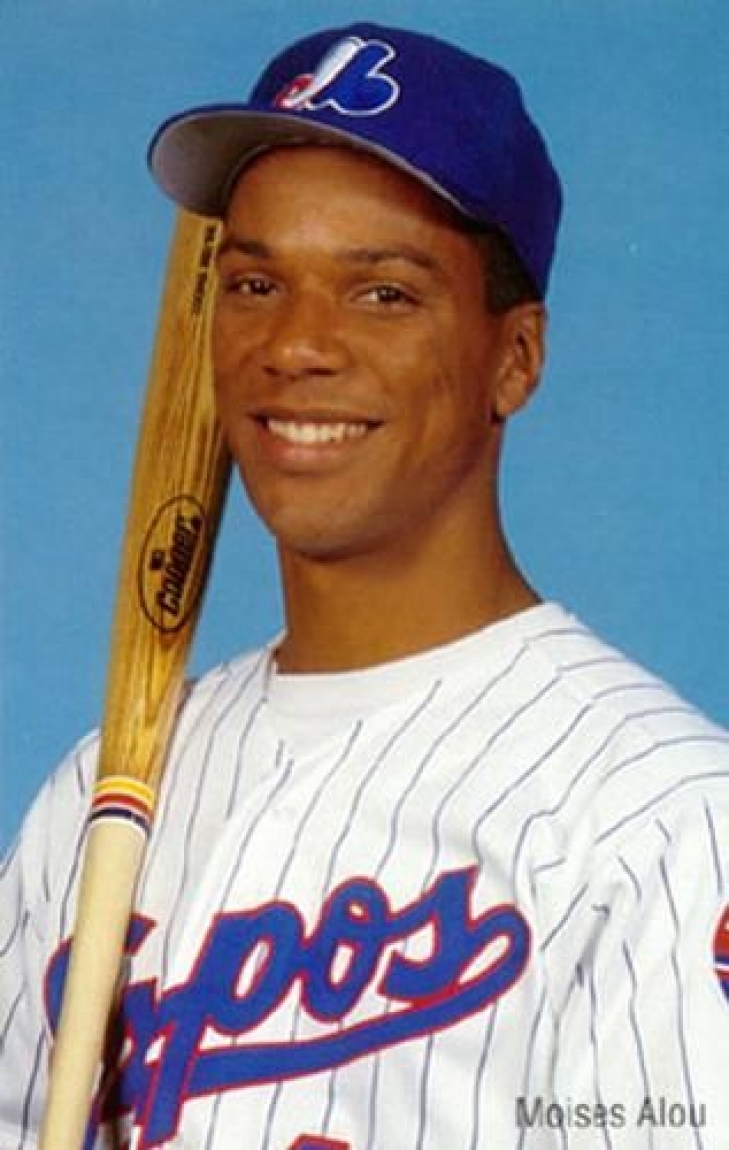 The son of former star Felipe Alou (and his manager with the Expos) Moises Alou began his successful career in Major League Baseball (save for two games in Pittsburgh) with the Montreal Expos.  Alou was an All Star in the strike-shortened 1994 season where he batted .339 and was also named a Silver Slugger while finishing third in MVP voting.  Alou would also have a pair of 20 Home Run seasons for the Expos. 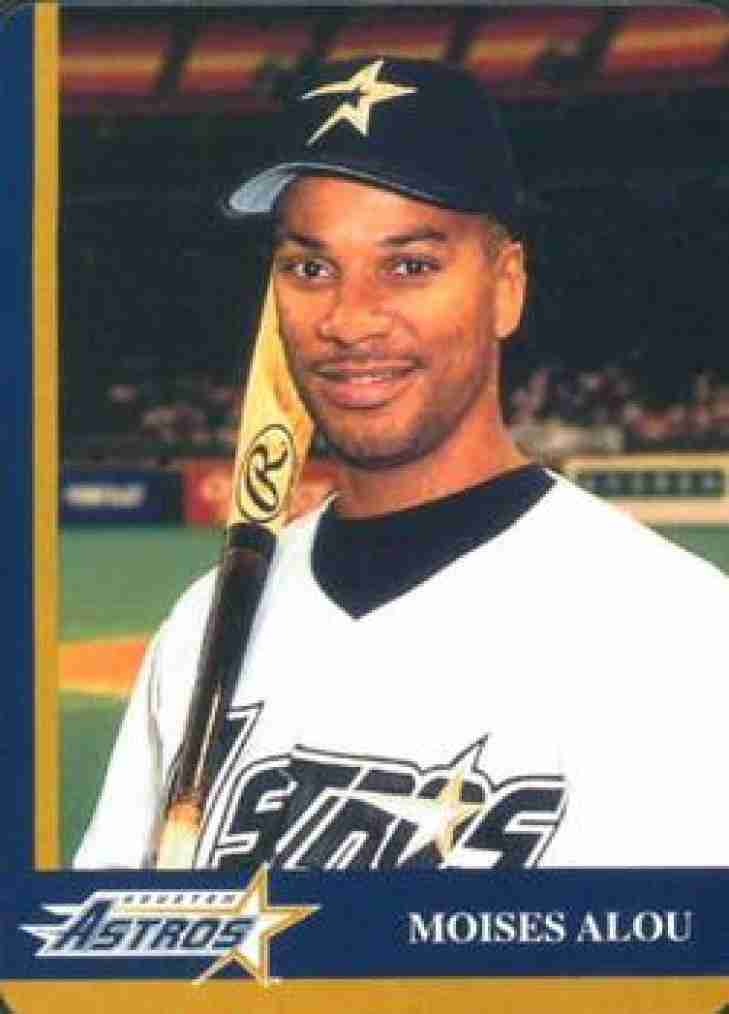 Moises Alou was an Astro for four seasons (though injured for one of them) and was named an All Star twice during that time frame.  Alou put up excellent power numbers, his lowest Home Run tally being 27 and he never batted lower than .300 or had less than 100 RBI in a season.  The only thing that kept him from being higher on this list was that he was not a great defensive outfielder.
Subscribe to this RSS feed