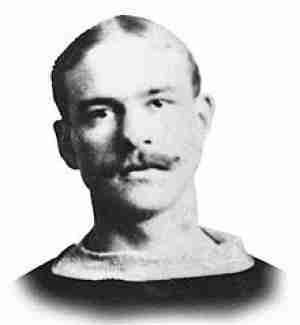 The captain of the first real dynasty in organized hockey, Mike Grant led his Montreal Victorias a multitude of Stanley Cup victories. A defenceman with very good offensive skills, Grant was also a great ambassador for the game as he organized exhibition games in the United States spreading the sport there. Grant remains the youngest captain to ever hoist the Stanley Cup.
Subscribe to this RSS feed