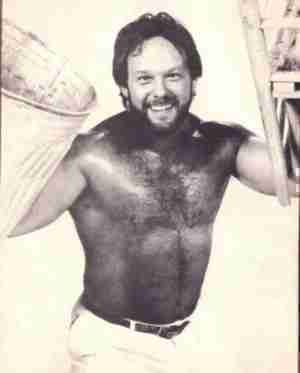 It may be forgotten that Matt Borne was at the first Wrestlemania in a losing effort to Ricky Steamboat, but his first WWE run was largely forgettable anyway.  Borne had previously competed in Pacific Northwest Wrestling and would later do well in World Class and the USWA but he would later prove his worth on a National scale as Big Josh, a loveable woodsman from Oregon.  The gimmick was silly, but he got it over, though it would be his return to the WWE that would see one of the most unique characters of all time, Doink the Clown.  Borne portrayed the first incarnation; the evil Doink which remains a favorite of wrestling fans.  When Evil Doink gave way to the good version, Borne left the WWE, and though the Doink character remained (and still shows up) in the WWE, it was Borne’s portrayal that stood out.  If they ever induct Doink to the WWE, it has to be the Matt Borne version.