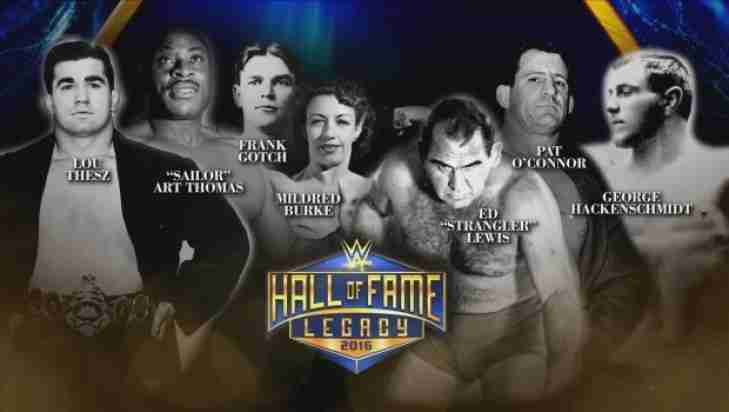 The Legacy Hall of Fame.

Seriously, this changes everything for us in regards to our WWE Hall of Fame list, especially when it comes to our revised rankings, which we will unveil next month.

We have not ranked any wrestler whose career was in its prime prior to 1950 for two specific reasons:

2:  Those competitors had little if any association to the WWE product.

Now that the WWE has gone this route, this means clearly that with our revised ranking you will see many new entries that will predate most of you who visit our website.

Either way, you know we will have fun doing it! 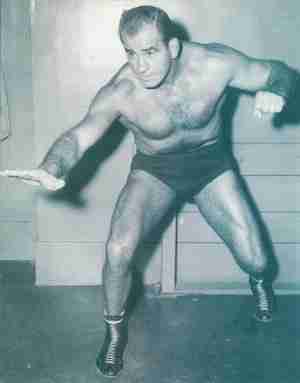 Despite the major respect we have for Lou Thesz, we were not initially planning to put him in our list. The bulk of Thesz’ career took place before the dawn of the WWE and even then he barely had any dealings with the North Eastern promotion. Still, the induction of Gorgeous George has opened up the idea of looking at an older era of Professional Wrestling and if you are looking at the most flamboyant wrestler of the first era of televised wrestling, you have to look at the best of its time.