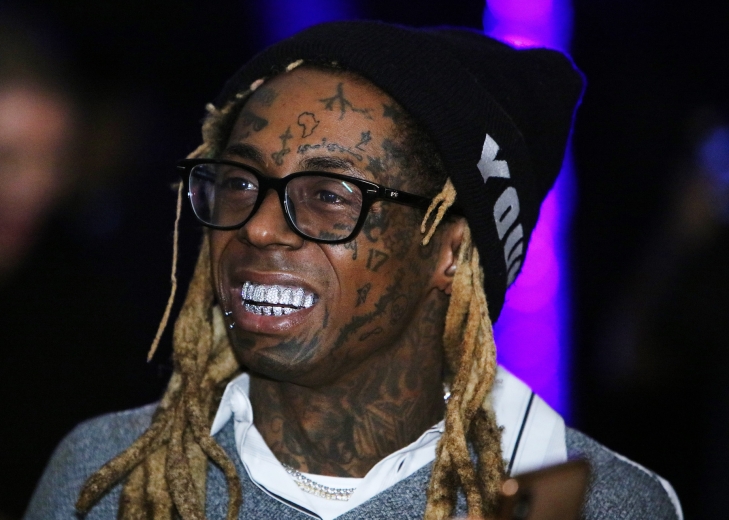 Yes, he is eligible this soon! Lil’ Wayne survived from a place that musical stars don’t usually come from; a pre-teen novelty act. That was how he was first seen in the public eye which was as a tween Hardcore Rapper, but regardless of the ability, it still had a novelty feel to it. Wayne did not fade away, and became one of the most successful Hip Hop artists in his generation. Considering that he already has a vast discography already, Lil Wayne’s body of work should be massive by the time he is eligible. His induction could be more likely than you think.