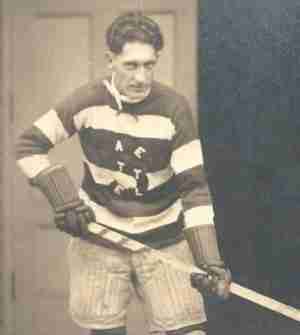 A very good player in his own right, Lester Patrick entered the Hockey Hall of Fame for a lot more than his prowess with a stick. Granted, he was a very good offensive minded defenseman, but may not have been good enough to become a Hall of Famer on his on ice skills alone. Along with his brother, he founded the Pacific Coast Hockey Association (later renamed the Western Canada Hockey League) and created a more wide open game.
Subscribe to this RSS feed