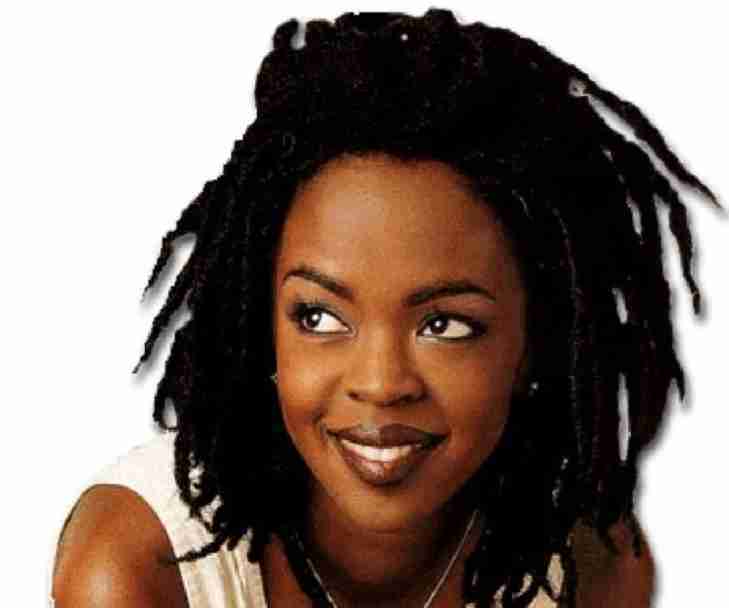 Lauryn Hill might get into the Rock and Roll Hall of Fame with the Fugees, but there is a contingent that thinks she has earned a spot in Cleveland based on her solo work; even though that is really only one album. Still, that chance can’t be discounted as that album is easily one of the best of the late 90’s and was a landmark effort in both Neo-Soul, R&B and Hip Hop and justifiably won multiple Grammy Awards. Had Hill not forsaken her career for a dislike of the spotlight, she would be a lock for the Rock and Roll Hall of Fame; as of right now, we have no idea.