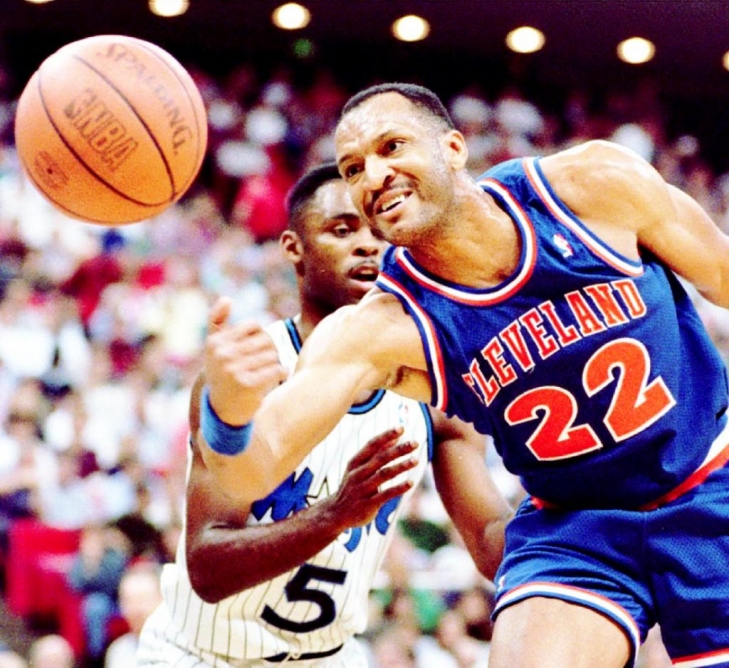 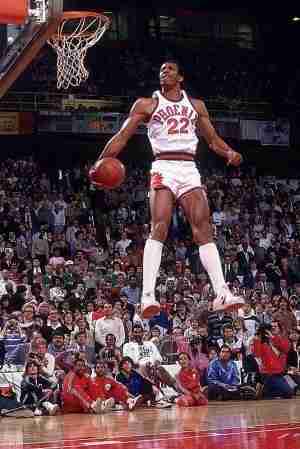 Larry Nance was a very solid forward in the NBA who is most known for winning the first All-Star game slam dunk competition in a huge upset.  At 6 foot 11, Nance was a player that could flat get up in the air, but he was much more than just a dunker.