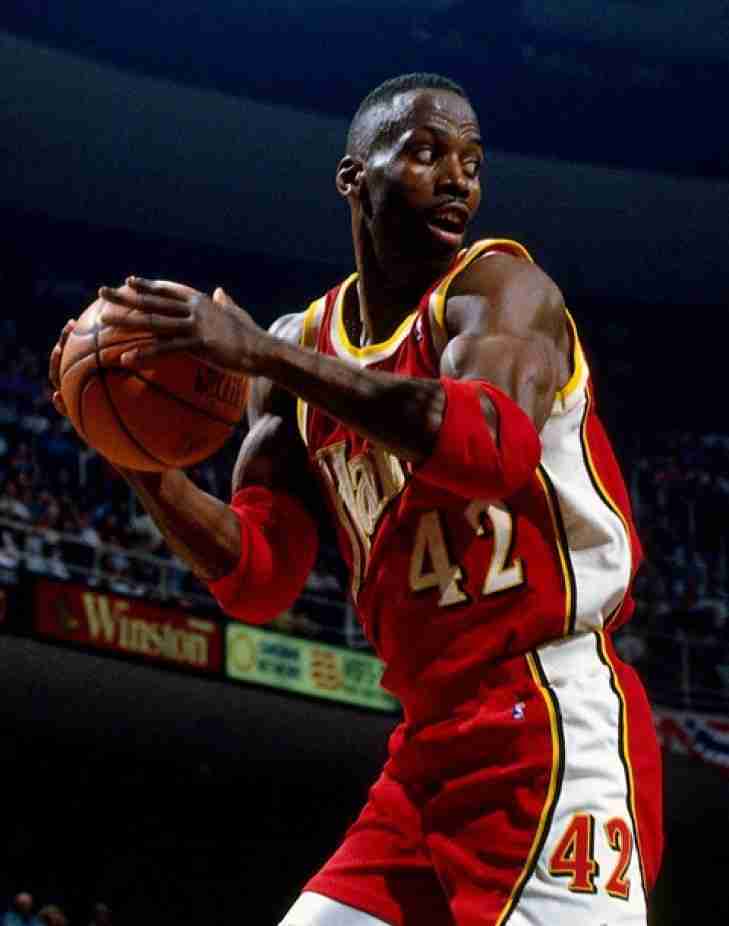 Kevin Willis played a long time in the NBA.  I mean a really long time!  A veteran of the National Basketball Association for over twenty seasons, Willis played the first half (and his best half) with the Atlanta Hawks.  An All Star in 1992, Wilis had four seasons where he averaged a double-double and was named a co-captain of the team.  Willis would be known for his incredible rebounding skill. 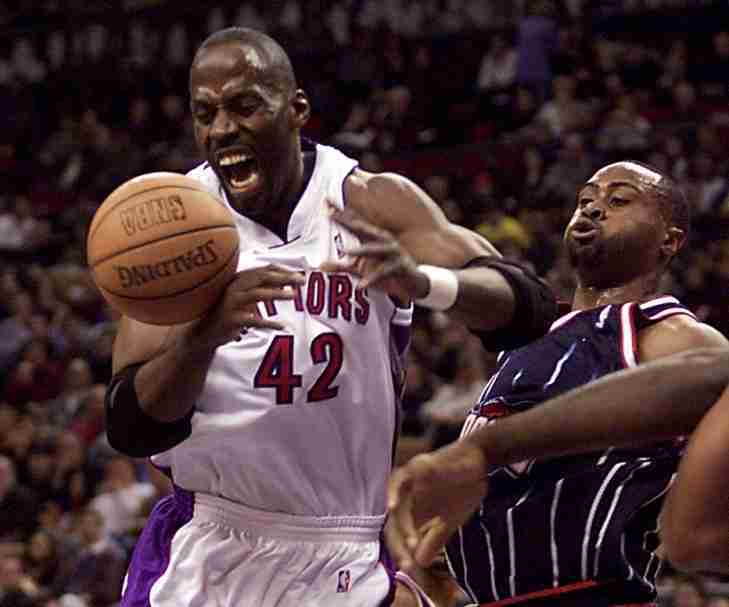 Kevin Willis had a very long career in the Association but it is forgotten by many that he was a Raptor for 156 Games in the late 1990’s.  He wasn’t the same rebounder he was in his much younger days with Atlanta but he did provide a veteran presence off of the bench.
Subscribe to this RSS feed