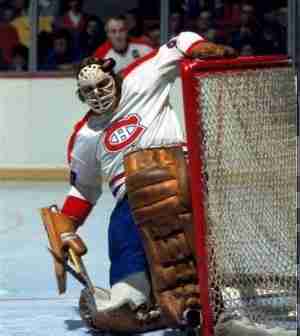 On a hunch, the Montreal Canadians started Ken Dryden in the 1970/71 playoffs. Dryden is now known as one of the best goalies ever, and easily the best of the 1970’s, but prior to those playoffs, he only had played in six regular season NHL games and was not known much at all. Dryden not only played well, but won the Conn Smythe Award as the Habs won the Stanley Cup that year.
Subscribe to this RSS feed