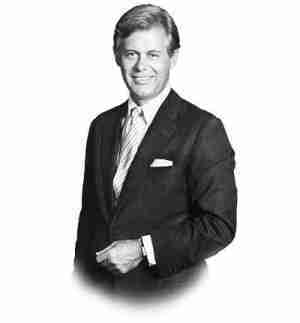 John Ziegler was a controversial figure for some (as is any President of one of the four major North American sports), but it can be easily argued that the NHL was in a better place in 1992 when he resigned than from the year he took over in 1977. He navigated the tough waters of the NHL/WHA merger, the dawn of Soviet players in the NHL and tougher suspensions. His end was not the prettiest, but wouldn’t anybody rather have him still in control over Gary Bettman?